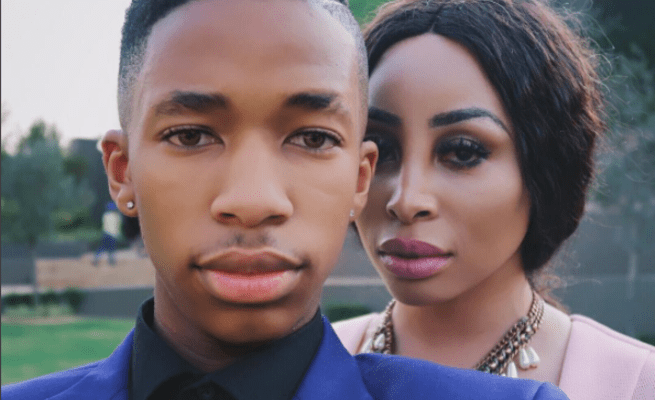 South African actor, Lasizwe has taken to his social media to react to his sister, Khanyi Mbau getting roasted.

Khanyi was the topic of discussion as each panelist found a different angle to attack her for her skin bleaching, her love life, her failed rap career, and her acting skills.

He said he is having a hard time watching his sister being picked on.
The award-winning YouTuber’s fans admitted that it would also be hard for them.

watching your sister getting roasted stings a bit. #RoastOfKhanyi