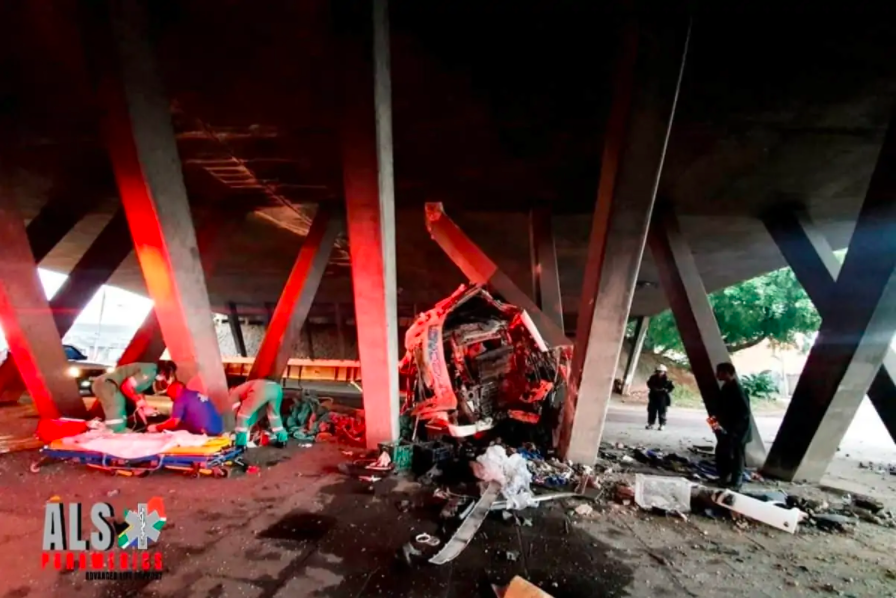 One person sustained severe injuries when a truck lost control shortly after 5 am on Saturday morning and crashed into the M4 bridge in Durban.

It is believed the truck driver absconded from the scene, however, one man was injured. 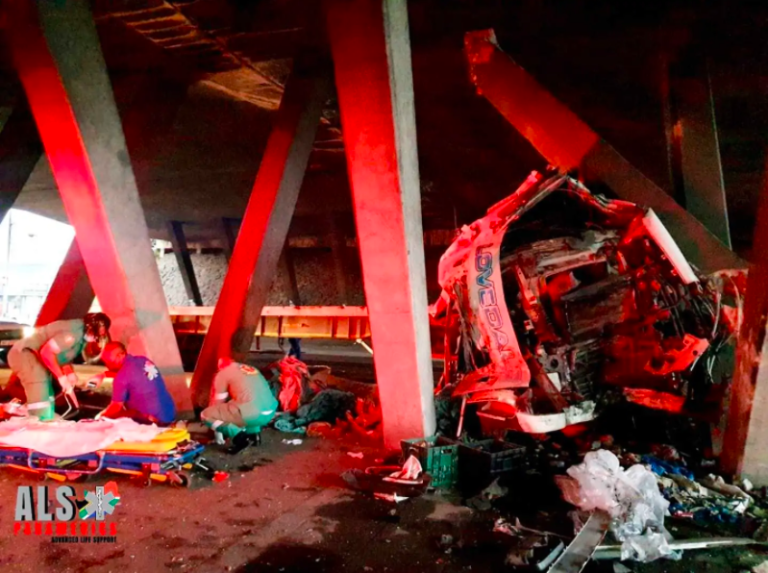 “A male believed to be in his thirties that was sleeping under the bridge sustained serious injuries and was stabilised on the scene”. 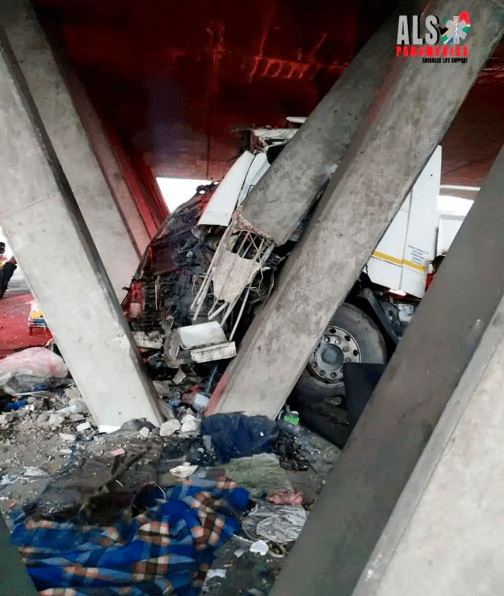 Once stabilised, the man was transported to a nearby Durban hospital.

At this stage, the events leading up to the accident are unknown however SAPS are on the scene and will be investigating further.

An ALS Paramedics Medical Services spokesperson said the scene is still active as recovery of the truck is underway. He advised motorists to avoid the area at all costs.