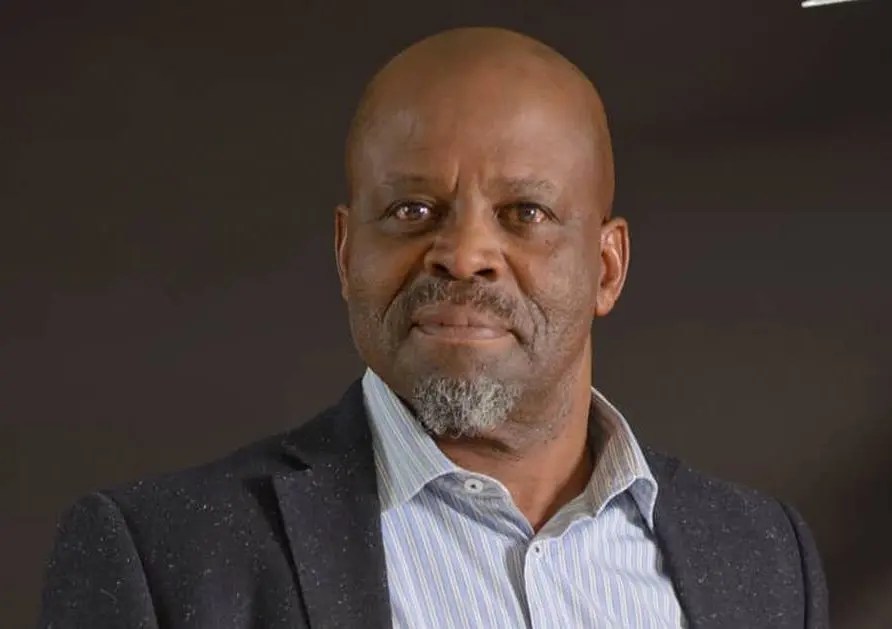 Tributes have been pouring in on social media following the death of South African legendary actor and activist, Patrick Shai.

Shai passed away in the early hours of Saturday after he allegedly committed suicide in the garage at his house in Dobsonville, Soweto.

The GBV activist’s sudden death has left many in the entertainment community shocked, especially as it came a few days after he apologized to Hip-Hop star Cassper Nyovest over his controversial attacks to Mufasa, where he threatened to beat him.

“I should have as an adult. My apologies, I humbly, from the bottom of my heart, apologize for having used such strong language towards your mom. Even though the challenge would’ve been an ideal thing but now it has been soured by what I said,” he said.

News of his suicide, which will send a shock wave through the continent, was revealed by a family friend, and the family later confirmed his passing.

RIP Patrick shai we should have listened when you cried for help. #RIPPatrickShai pic.twitter.com/FL0s165Ko7

Depression is not a joke, it's a real illness that doesn't discriminate. No amount of money or fame can fix it. Anxiety and panic attacks too are not signs of weakness but signs of trying to remain strong for too long.

The man was the MC at my wedding as we were neighbours. We were like family in Mmesi Park. So gutted by your passing Bra Patrick Shai 💔 #RIPBraPat pic.twitter.com/fUqhJldR5b

Never judge those who are simply defeated by the long, hard struggle to stay alive.

When one dies after a long illness, people say "Ulwile shame"

Yet with suicide, they think that no fight was involved, that they simply gave up.

I hope Patrick Shai is at peace now🤍 pic.twitter.com/9l2B0yyGTp

He is best known for his roles on the television series Soul City, Zone 14 and TV soap Generations The Legacy.

Nkosheng, as he was famously known in the retro drama, Bophelo Ke Semphekgo is survived by his two children.