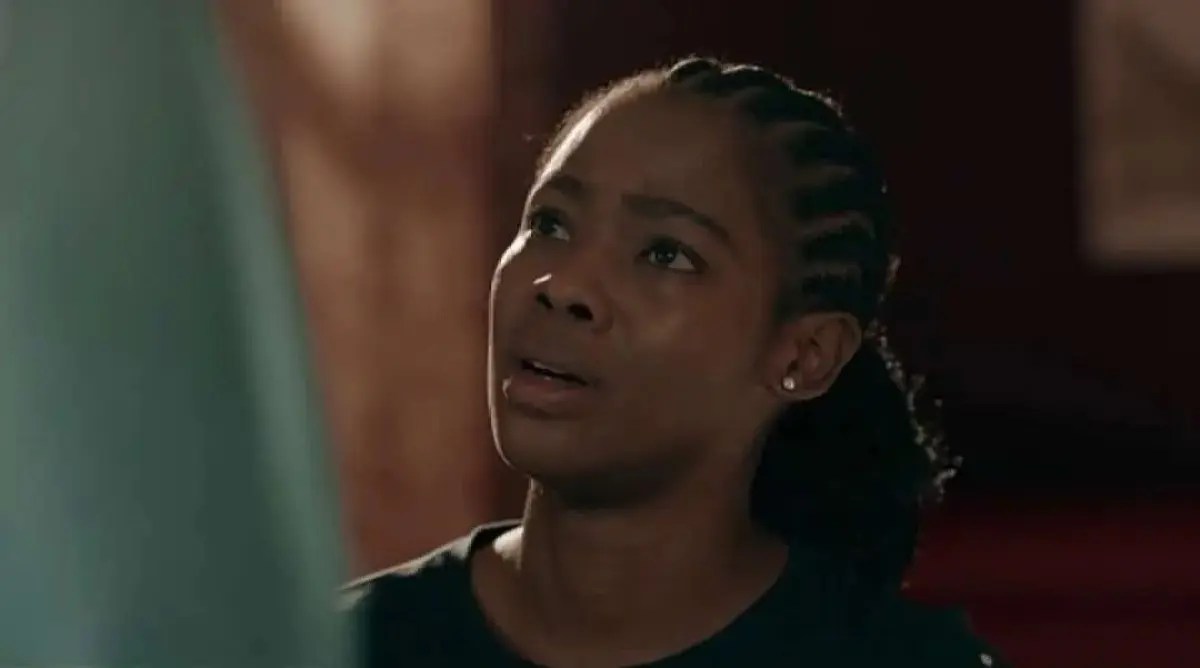 Umkhovha viewers were heartbroken by the death of Nobuntu, played by Kwezi Ndlovu.

On last week’s episode, Nobuntu drank poison because of her mum Mamzobe (Deli Malinga), who led her into depression.

She has been doing her mum’s evil work for her, even though she didn’t want to and that led her to killing herself.

In the last episode, viewers on social media were hoping the poison wouldn’t kill her and the new episode would come with good news about her making it.

However, it didn’t happen like that on Sunday, 19 December.

Via it’s social media platforms, Umkhokha is also going along with what’s going on in the show and has started the hashtag #RIPNobuntu.

“It is with heavy hearts that we announce the passing on our daughter, Nobuntu Gumede. Hamba kahle Ma Qwabe, Phakathwayo, Mnguni Ke Yeye,” it said.

Two weeks back, Kwezi spoke to the publication about playing Nobuntu, who was suffering from depression. She hoped people struggling with mental health would learn from her character.

“Playing the character was so hard, simply because it’s a real-life matter that I need to do properly. Actual people in real life go through this and I needed to relay it well to show people who are going through the same thing that they are not alone. I hope people struggling with mental health will be able to stand up and speak out,” she said.

“I had to really get into character because it’s not easy to walk around and do this because the emotions are so heavy. For me, it meant learning so much and reaching new heights and I absolutely enjoyed it,” she said.