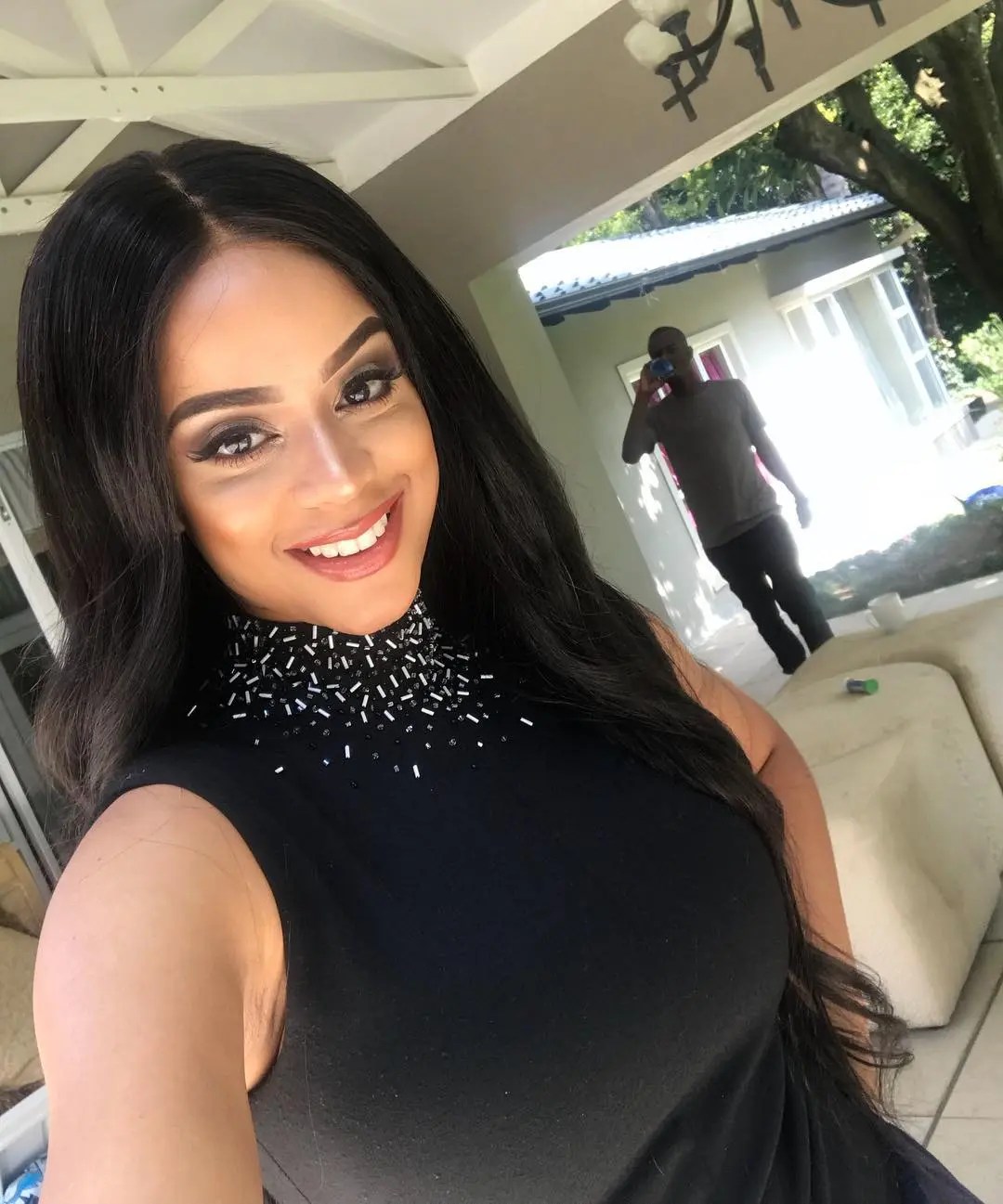 Naledi Willers is a model, actress, qualified chef and a Bachelor of Law (LLB) graduate. She also studied at the National School of Arts. In 2019, she revealed she was diagnosed with breast stage two triple-negative breast cancer when she wrote her last exam for her law degree.

“On 29 Nov 2019, I was diagnosed with stage two triple-negative breast cancer. This was also the day I wrote the last exam of my law degree… while waiting for the call barring my results,” she wrote on Instagram.

The reality star was married to South African radio personality Quinton Masina, popularly known as DJ Naked. They tied the knot in March 2017. The pair were married for two years before Naledi announced that they have split and are no longer living together.

“I wish to announce that Quinton Masina and I are no longer in a relationship. As it has been a public one to a certain degree, I feel it fitting to formally announce that we have ended things, permanently separated and are no longer staying together,” she wrote in a since-deleted Instagram post.

She was raised in a village in Botswana. Naledi had a white South African father and a black Motswana mother.

“Growing up was always interesting being a mixed child. I have a white South African father and black Motswana mother, and my mother was strict, really strict. Backchat and you are in trouble, but I appreciate that she was like that because it really made me a disciplined person,” she said to IOL.

Naledi was the second princess at the Miss Botswana pageant in 2009.

According to her Instagram biography, she is the owner of New Star Studios – a commercial photo and video studio in Randburg, Johannesburg.