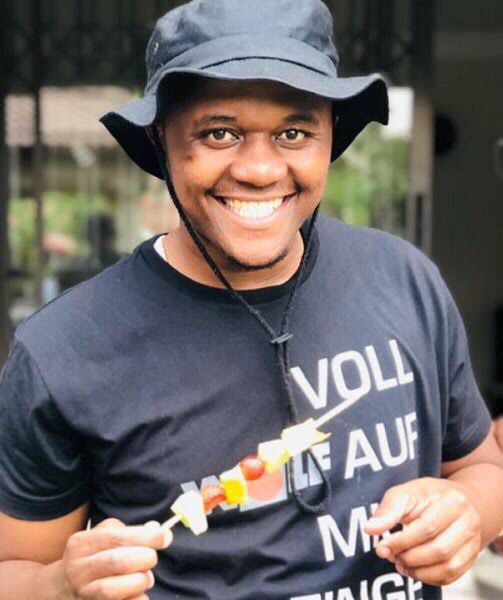 Mzansi is mourning the loss of three young Amapiano artists. Killer Kau, Mpura and Khanya Hadebe are believed to have died in a fatal car accident.

The three men were the creatives behind some of the biggest songs in the country.

Mpura is a very popular and professional South African music artist. His works are many, such as Umsebenzi Wethu, Ha Omorata, Ngwana mani, and Fudumeza Amanzi, The Star broke to ae early last year, and since then, his career has been on a rollercoaster. 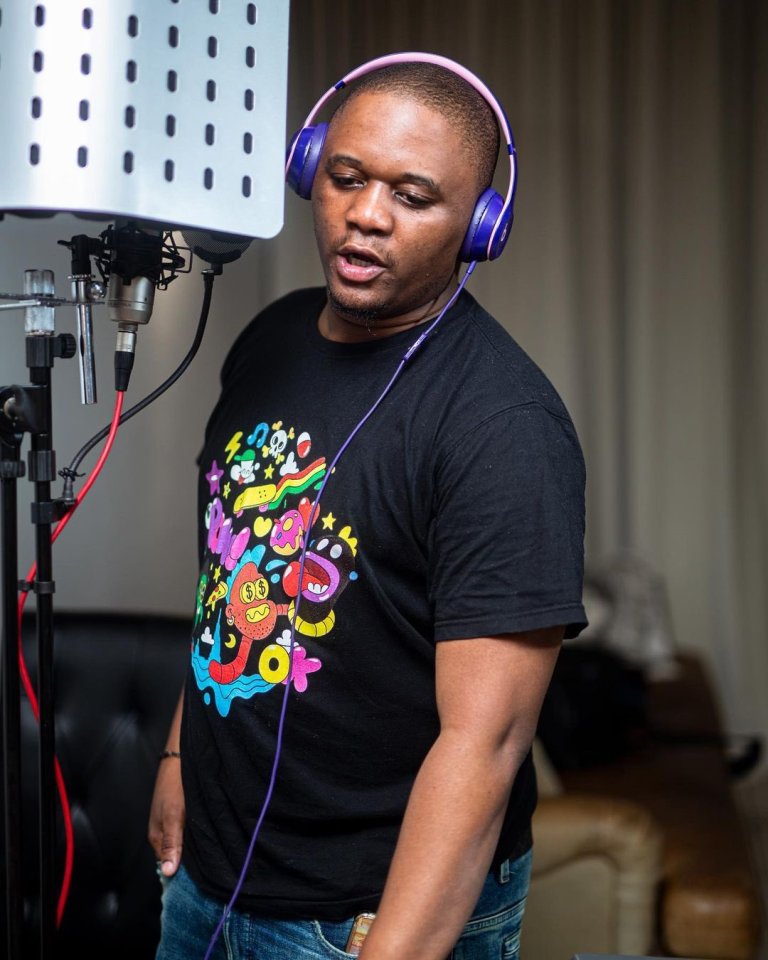 Here are 5 things you should know about Mpura: