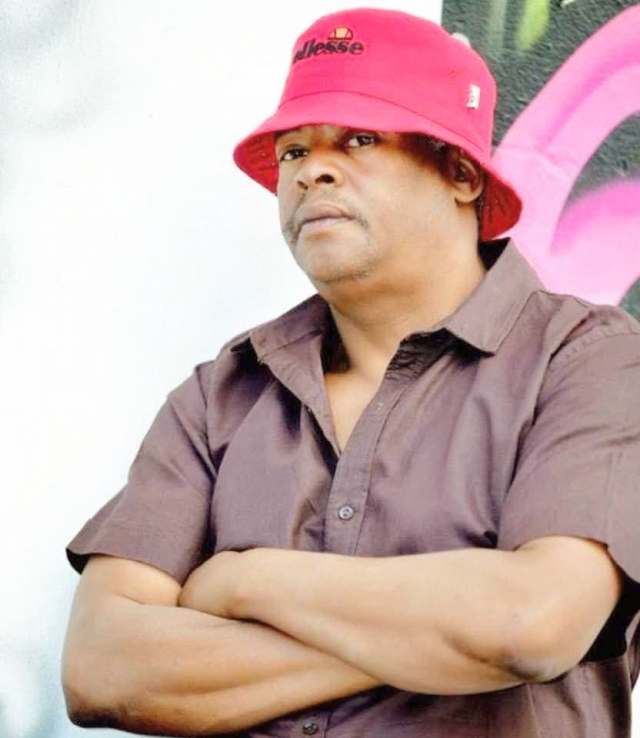 The talented musician, who was part of the iconic kwaito group known for their hit song Sweety Lavo and a director at the record label Kalawa Jazmee, died in a car accident.

His death was announced by Kalawa Jazmee through a statement.

“It is with great sadness to announce that our Kalawa Jazmee co-director and fifth member of Trompies Emmanuel Mojalefa Matsane, popularly known as Mjokes, has passed away in a car accident,” the wrote.

“The accident happened in the early hours of the morning on 23 of May 2021 after his performance with Trompies. Further information regarding his memorial service and funeral will be given during the week.”

Before his tragic death, Mjokes had just recently released an album called Time Between Times, which he said is about love.

Speaking to the publication the talented musician, who married his long-time girlfriend in 2017, said: “I was madly in love when I wrote this album. I’d just tied the knot, so I wrote whatever I was feeling at the time.

“The album is about love and happiness, a feeling people in new marriages often feel. I hope people enjoy it.”

He also started another record label, La Familia Records, and signed his son as his first artist.

“My son is following in my footsteps and I couldn’t be more prouder. His name is Jazmee. I named him after Kalawa Jazmee. He’s following that name.

“He’s about to release his debut album through our label. We’re looking forward to that. We’re also planning to collaborate on a song together. It only makes sense that I work with my son, especially because La Familia Records belongs to both of us,” said Mjokes at the time.

“People must look out for a hot collaboration between us. I look at him and I realize he’s 10 times more talented than I am.”