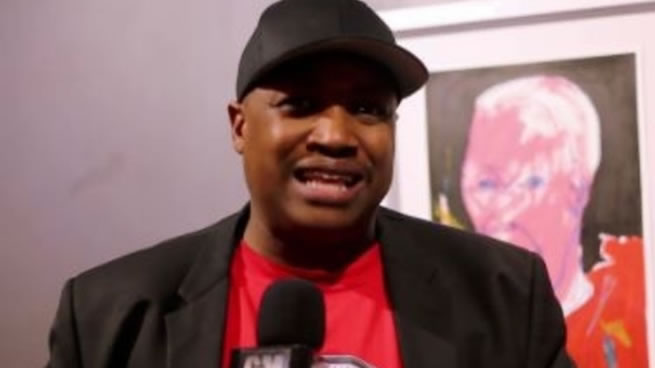 His death was confirmed by local radio station Kaya FM, where he worked as a DJ.

The acting programming manager of the station, Ncebekazi Manzi, said: “It is with great difficulty that we share the news of Mzwandile Nzimande’s passing earlier today, as confirmed by his family.

’’DJ 1D, as he was affectionately known, was the pioneering co-founder of the iconic streetwear brand, Loxion Kulca, a storyteller and a highly accomplished figure in the South African music scene.

“His passion for telling South African stories was evident in one of his recent projects — SABC 1’s Evolution of Mzansi Street Culture. He spent a decade behind the decks as Kaya FM’s resident DJ, where many were blessed to experience his friendship and endlessly imaginative musical talent.

“Wandi was a friend and brother to so many staff members. We will miss his genuine interactions with people in the building and the work ethic he brought into every mix. It has been a real honour working with a cultural icon like him.”

Those who enjoyed his work, both in the entertainment and fashion industry, have shared their tributes.

“Thank you for the laughs, the tears & memories you shared with us over the last four hours. #RIPDJ1D,” said Sizwe Dlomo.

Thato Motaung also send condolences to the deceased’s loved ones.

“First met Wandi via his event #AnalogueNites… Still an undefeated groove. I later got to know Wandi the hustler/chancer/comedian/family man/hypeman/motho wa batho. If ’Say yes and ask questions later’ was a personSmiling face with open mouth and cold sweat It’s a sad day. May his loved ones be comforted,“ Motaung said.

Analogue Nights was our 7 colours. Venue, Music, people, atmosphere, love, happiness, spirit. We looked forward to it. @Dj1D, rest in peace brother. Your time was well spent. May God welcome you with open arms
♥
. #RIPDJ1D #RememberWandiNzimamde