Family, friends, and groovists from Tshwane are mourning the death of sangoma Lesego “Sonti Lee” Sonti, who was brutally murdered outside a tavern in Klipgat, Tshwane on Tuesday, 10 January.

She was killed together with her alleged businessman boyfriend.

A video of her lying in a pool of blood with bullet wounds on her face circulated on social media.

In the 30-second video, people can be heard saying they should call 10111, while others are trying to determine whether she is still alive.

According to social media posts, Sonti Lee was a socialite in Tshwane, who was famous for her good bacardi dance moves. Many people also said she was one of the most beautiful women in their kasi. Tributes and messages were shared on her Facebook page.

Divalash SA wrote: “A very rare soul, Omnivert I tell you. Dances in heels like it’s a norm.

ad
Her beauty could be felt in the distance. RIP, Lee Lee Sonti Gog’ManzinitLee.”

“She was so bright, intelligent and more active always.” 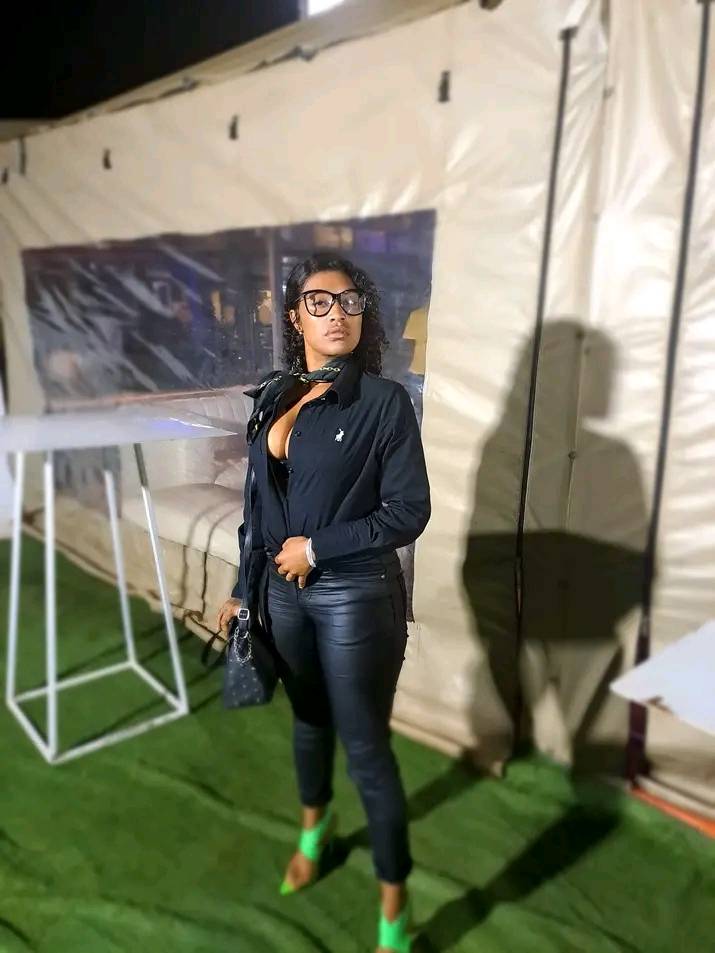 The publication visited her home in Klipgat, but the family said they weren’t ready to talk about her, or her death as they were still making sense of what happened.

North West police spokeswoman Lieutenant-Colonel Amanda Funani said they were investigating two counts of murder. “Suspects are unknown, so there are no arrests yet.

The motive for the killings is still unknown,” she said.