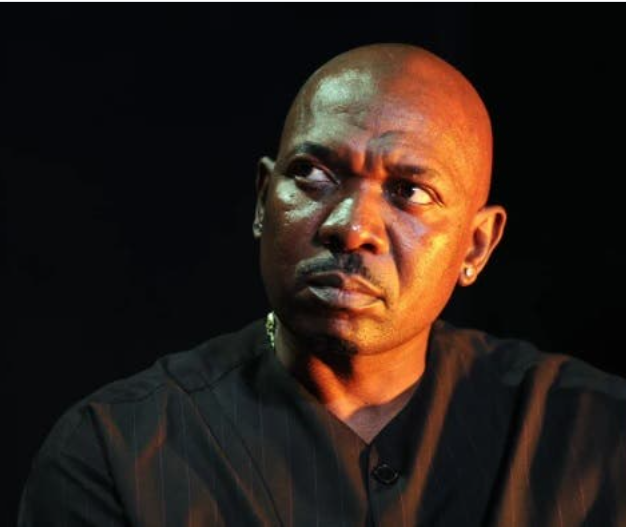 Each year brings about new beginnings, happiness and sadly, sorrow too. 2021 has been no different, as the television industry has had to bid its final goodbye to some amazing talent.

Actors are not just famous people who pretend to be other people on the big or small screen or on threatre stages, they are artists who use their skills to bring life to characters that we end up falling in love with, or characters we love to hate.

This year we sadly had to say goodbye to some of the people who kept us company by using their talent to entertain us on some of our favourite shows. Their curtains were drawn for the very last time, and we are still mourning.

Allow us to pay tribute to the actors and actresses who passed away in 2021.

In March we were hit with the sad news of the passing of actress, Noxolo Maqashula. According to an Eastern Cape publication, the actress died alone in her Honeydew home in Johannesburg and was discovered by a delivery man. The news of her passing sent shockwaves across social media and amoung her industry peers who loved her for her talent. Her most notable role of Viwe, on Tsha Tsha season one to three, is how many South Africans fell in love with her. She also played the role of Mandisa in Intersexions, Zothile Gumpe on Rhythm City, Doctor Williams on Binnerlanders, and was as a guest star on Generations, and starred in Gauteng Maboneng season one and two as Pearl. The actress died at the age of 44.

We are sad to hear of the passing of shining star, Noxee Maqashalala. A superb Talent we will never forget.

A Giant Has Fallen🕊💔 pic.twitter.com/4gCzJWEO7s

In May, the entertainment industry mourned the passing of actor, scriptwriter, director and choreographer Mahlubi Kraai who passed away at the age of 47. Born in Mahikeng, Mahlubi was on a number of television productions including Generations, Isidingo, Mzansi, Soul City, Rhythm City, Ke Nako and Hillside. Many will remember the actor as Lebo on the SABC1 sitcom Gauteng Maboneng, where he played a car mechanic who miraculously inherits a fortune and a whole world of trouble to match.

The family of Mahlubi Kraai has confirmed that the actor passed away last night in Rustenburg. Kraai began his television career in 2000. He has since acted in numerous TV productions including Ke Nako, Generations, Isidingo, Gauteng Maboneng & SABC radio drama #SABCNews pic.twitter.com/fM8mccDcSo

June 22 will go done as a very sad day for many who loved and supported the talent that is Luzuko Nteleko. South Africans woke up to the heartbreaking news of the actor’s untimely passing. He was 36 years old at the time of his passing and he had just celebrated beating brain cancer. Luzuko will be remembered for the great television he made for the South African entertainment industry on popular shows such as Ring of Lies, Zone 14, Isidingo, Keeping Score and many others.

Legendary actress Shaleen Surtie-Richards’ passing shocked many in June. The iconic actress who entered the acting space in the 1980’s reportedly lost her life at a guest house in Cape Town. She was 66 years old, and although her cause of death was not revealed, her family moved swiftly to slam suicide rumours that had been making the rounds. It is said she was working on a television show hence her stay in Cape Town. She appeared in numerous Afrikaans television shows as well as English shows and is a familiar face. She acted in Generations, 7De Laan, Rockville and her ever-so-popular role in Leon Schuster’s Mama Jack.

June has been a heavy month. The South African Film and Television industry started the month by mourning the passing of legendary actor MacDonald Ndodana Mathunjwa. Bra Mac, as he was affectionately known, was a brilliant actor and music producer best known for his role in SABC’s successful drama series Home Affairs. Others will remember the veteran actor for his role as Oupa in the SABC1 comedy series Khululeka. One of his biggest TV gigs saw him in the SABC1 mini-series uGugu no Andile, based on the Shakespearean play Romeo and Juliet, in 2008. Soap opera lovers will also remember him on the old or defunct Generations on SABC1 as Mawande’s father.