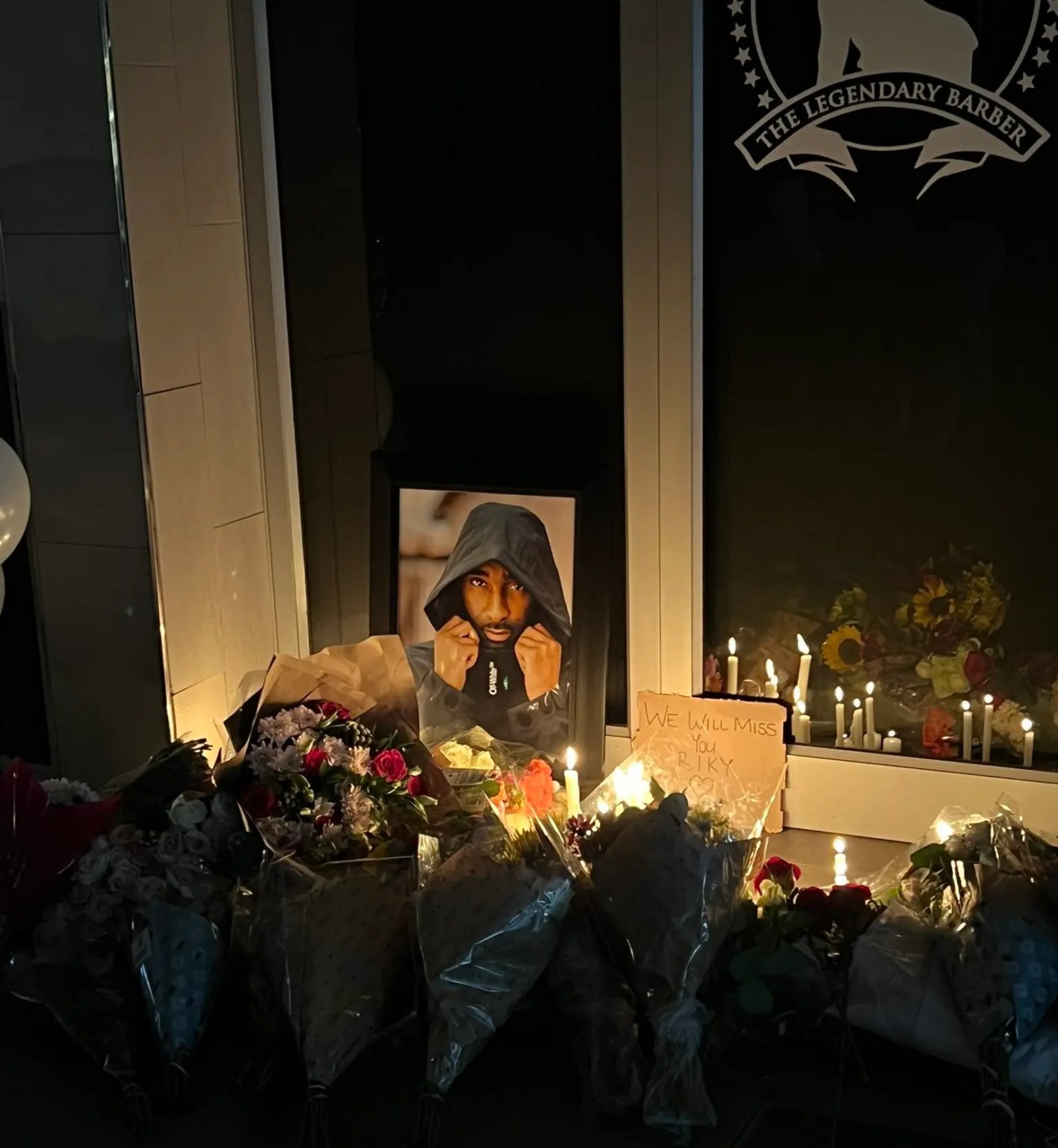 The funeral of the beloved South African artist Rikhado Makhado, popularly known as Riky Rick, will take place at a private ceremony in Johannesburg on Tuesday March 1.

The rapper’s family announced that they’ve planned an intimate gathering for his send-off, which will be live-streamed.

A memorial service for the hitmaker will follow on Friday March 4.

Close friends, family, and selected media will gather for the special “Tribute Celebration” which will also be live-streamed.

The Makhado family have thanked SA and the world for the outpouring of love they’ve received since the untimely passing of the rapper on Wednesday. In the statement, they said they are “deeply moved by the global outpouring of support over the past three days”.

Riky Rick burst into mainstream fame with his platinum-certified Family Values in 2015 after making a name for himself and asserting his influence in SA hip-hop culture for several years behind the scenes.

He gifted the world with hit songs including Amantombazane, Boss Zonke, and Sidlukotini.

The rapper’s brand became synonymous with fashion because of his style and love for fine clothes and culture. He became an icon for all the cool kids and a light for upcoming artists who he embraced publicly.

One of his greatest achievements, in addition to his music legacy, is the establishment of Cotton Festival, which was due to make a comeback in 2022 after taking a break thanks to the Covid-19 pandemic.

With Riky Rick having openly spoken about his mental health struggles, Sadag deputy board chair and clinical psychologist Zamo Mbele told TimesLIVE that the musician’s death “must be a powerful reminder of the important and life-saving conversation about the problem of suicide in society”.

No-one should be next, let’s talk and let us help, Zamo said.

“Escaping the pain, grief and distress that many people look to suicide for does not need to cost one’s life. Instead, through skilled help, you can escape your distress and save a life.”