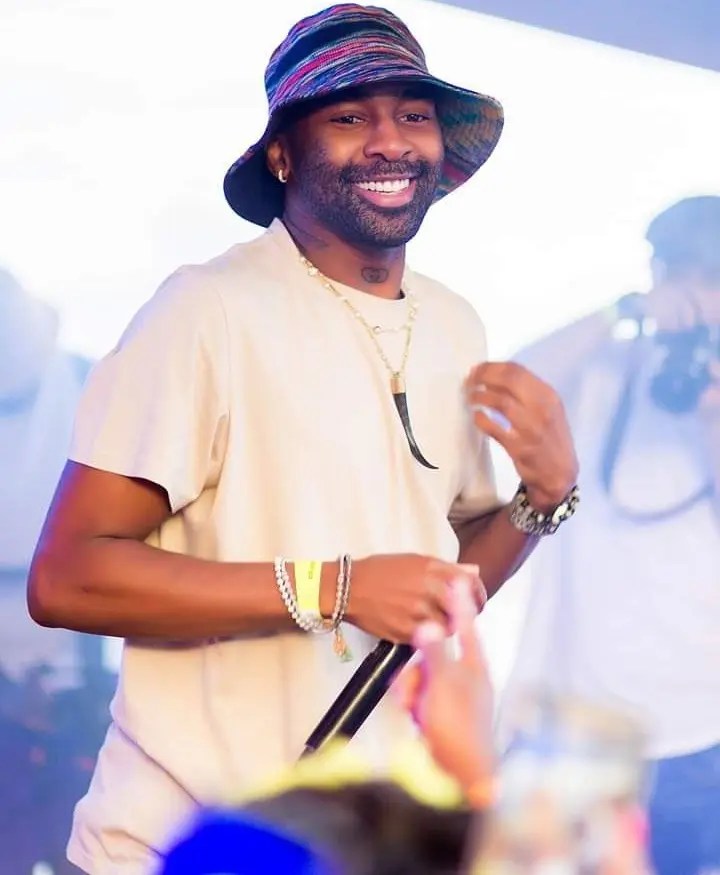 elegance7.com reported about Riky Rick‘s friend not knowing about his death since he was in Big Brother Mzansi house where housemates were not told about the sad news. This is because Big Brother cuts housemates completely from the outside world and they do not have access to cell phones, televisions, radios, or anything that keeps them in tune with what is happening outside the house.

The Saturday night party in the Big Brother house plunged viewers into sadness, as the guest, DJ Capital, played Riky Rick’s music. The housemates, oblivious to the fact that Boss Zonke is gone, erupted in joy and sang along to his verses.

South Africans who were watching Big Brother Mzansi on the night came to Twitter to express their pain.

However, now that Vyno is out of the house after being evicted on Sunday, he is to experience the pain of losing his friend. He has expressed his shock after sharing a few touching words on social media:

‘Riky you live on! I’m really rocked by this but God has the answers… can’t believe it… Love you forever,’ he wrote.

💔❤️‍🩹 Riky you live on! I’m really rocked by this but God has the answers… can’t believe it… Love you forever pic.twitter.com/GD0gvsV9V7

And these are some of the reactions to his tweet:

Since the news broke out we've been really worried about you. Seeing you leave the #bbmzansi house yesterday was such a bitter sweet moment cos it's a blessing in disguise as you get to say goodbye to your loved one. Stay shining @VynoMiller ✨❤