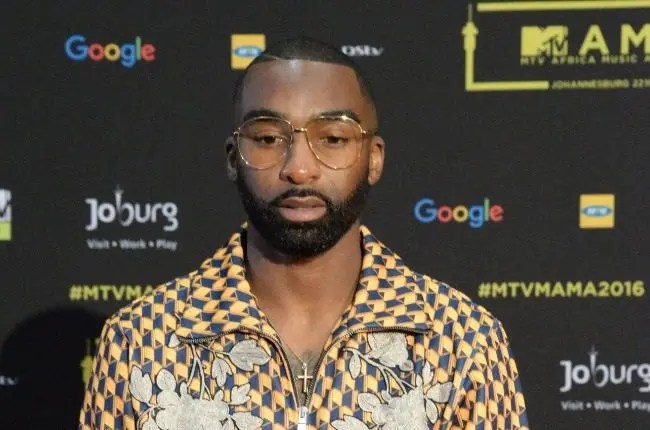 Snaps of the late musician, Riky Rick in his youth, are going viral on social media platforms. The adorable photos of the award-winning musician, real name Rikhado Muziwendlovu Makhado, were shared by close associate Lesego Tlhabi as she paid tribute to his life.

Riky Rick allegedly committed suicide at his estate home in the north of Joburg on Wednesday. Boss Zonke was apparently found hanging by his friends, who rescued him and rushed him to the hospital. Unfortunately, he did not make it.

He suffered from severe depression and previously made a video in which he talked about his mental condition. He was 34-years-old.

Yeah, devastated doesn’t quite explain it enough. This cuts deep. And the worst is that no matter how you feel, work doesn’t wait and you just want to shout that you need a break because your heart physically hurts. Sigh.

The writer and comedian best known for creating the character Coconut Kelz, then shared a picture of her matric dance with Riky Rick. In the photo, both Lesego and Rikhado look young and vibrant and are smiling at the camera. 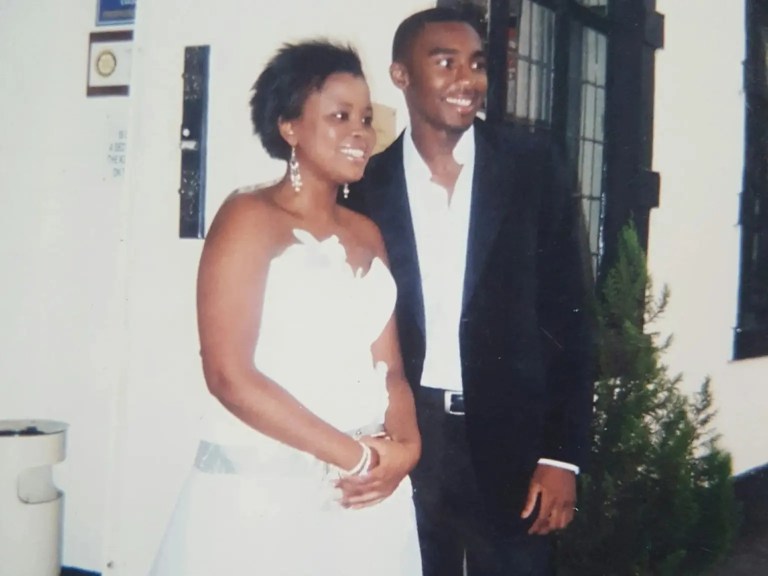 Babies 😭 My forever friend that one. He came all the way from Joburg to Hilton, with my mom to be there with me this night. And he made it so much fun. Yoh ha.aaaa.

Our moms went to school together & so did we (well 8kms apart) & u said Maik was going to drive my kids to school coz I’m taking long😂🥺 I’m going to hold him to that when he’s 18 & I’m going to tell him all about how much fun it was growing up with u. The black sneakers😂💔 Fok

Yassis, the last time we spoke he called to check up on me and make sure I was good and give me advice on navigating the hard times of this industry when I was going through it last year. Apart from being fun and funny he was sensitive and empathetic. Nah a major loss. Huge.

She also shared another endearing picture of an even more youthful Riky Rick playing table tennis and narrated how he was her mother’s favourite child.

Random anecdote about how Rikhado was actually my mom’s favourite child:

His Aunt Jackie had this table at her house and almost every weekend we’d go just to compete in table tennis “championships”. I was very good btw. Anyway, my mom said “let me play with my favourite.”

I’m smiling and happy coz my mom is about to help me kick ass… Hayi ke, turns out it was Riky she was talking about 💔😂 I don’t remember who won (Aunt Jackie joined my team) but it was like this often. Loool! Argh.

Not surprisingly, the pictures of a young, fresh-faced Riky Rick have been a massive hit online and have been going viral.