Riky Rick opened up about battle with depression before – VIDEO

Riky Rick opened up about battle with depression before – VIDEO 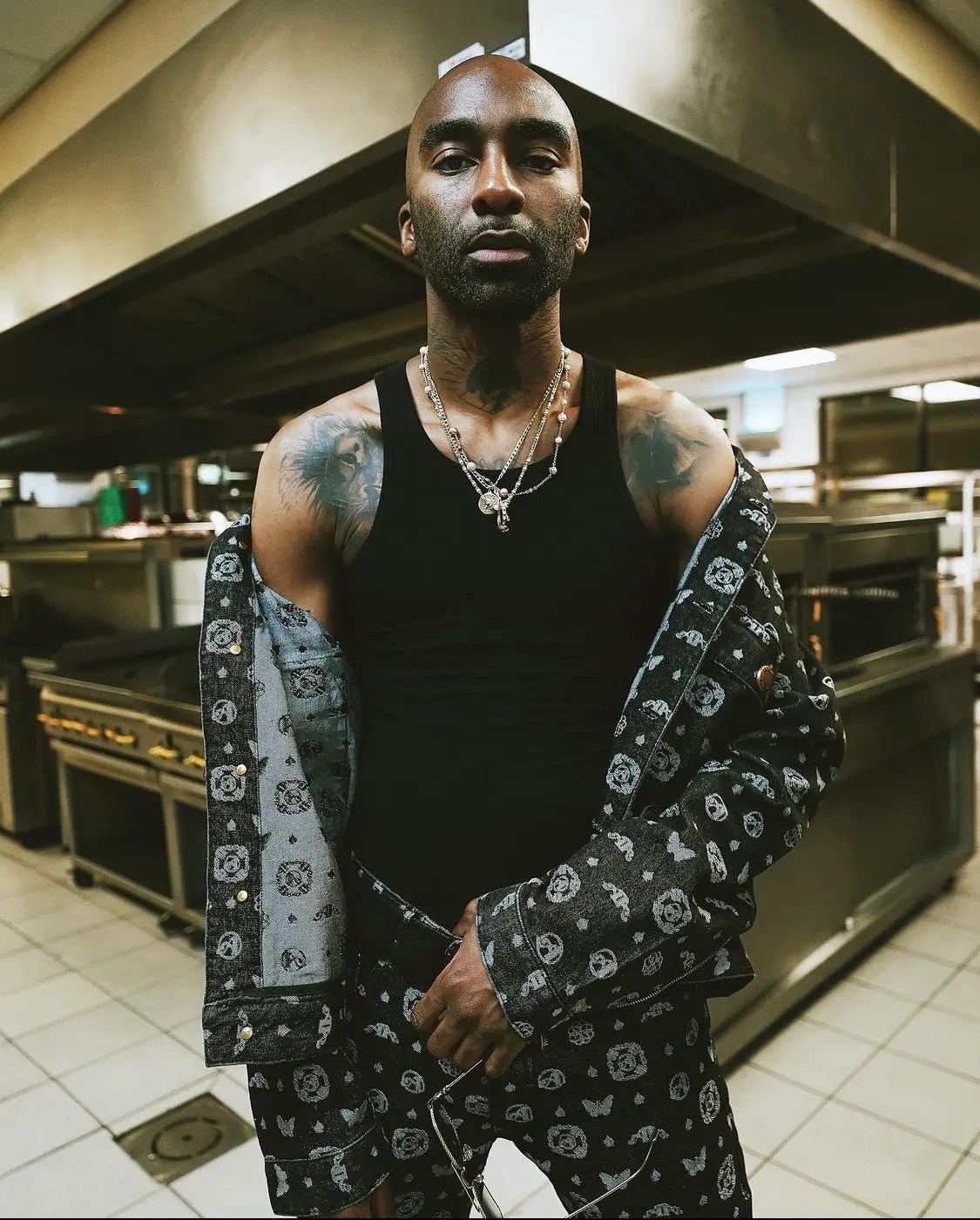 According to an official statement released by his family, the Boss Zonke rapper committed suicide this morning.

According to a local publication, a source has divulged that the 34-year-old musician was found hanging by his management team at his Johannesburg home.

While reasons for his suicide are still unknown, the rapper previously spoke to a local publication about suffering from chronic depression and anger issues as a result of losing his father when he was only 18 years old.

Speaking to listeners on his podcast series Lab LIVE, the Riky Rick shared how he was thrust into a “dark place” shortly after his father’s passing.

“It wasn’t like he just died, it was like 18 years, living with your dad for a year, and then going back to your mom. I love being with my mom but living with him for a year … A child is never meant to live without his parents.”

Riky Rick also said that his anger and depression started spilling over into his music. He also started lashing out at people in the music industry.

“My depression took form in being angry at the guys who were doing it,” he explained, adding how important it is sometimes to get validation and encouragement from others in the game.