Riky Rick death: He died on the way to hospital after attempting suicide – What really happened

Riky Rick death: He died on the way to hospital after attempting suicide – What really happened 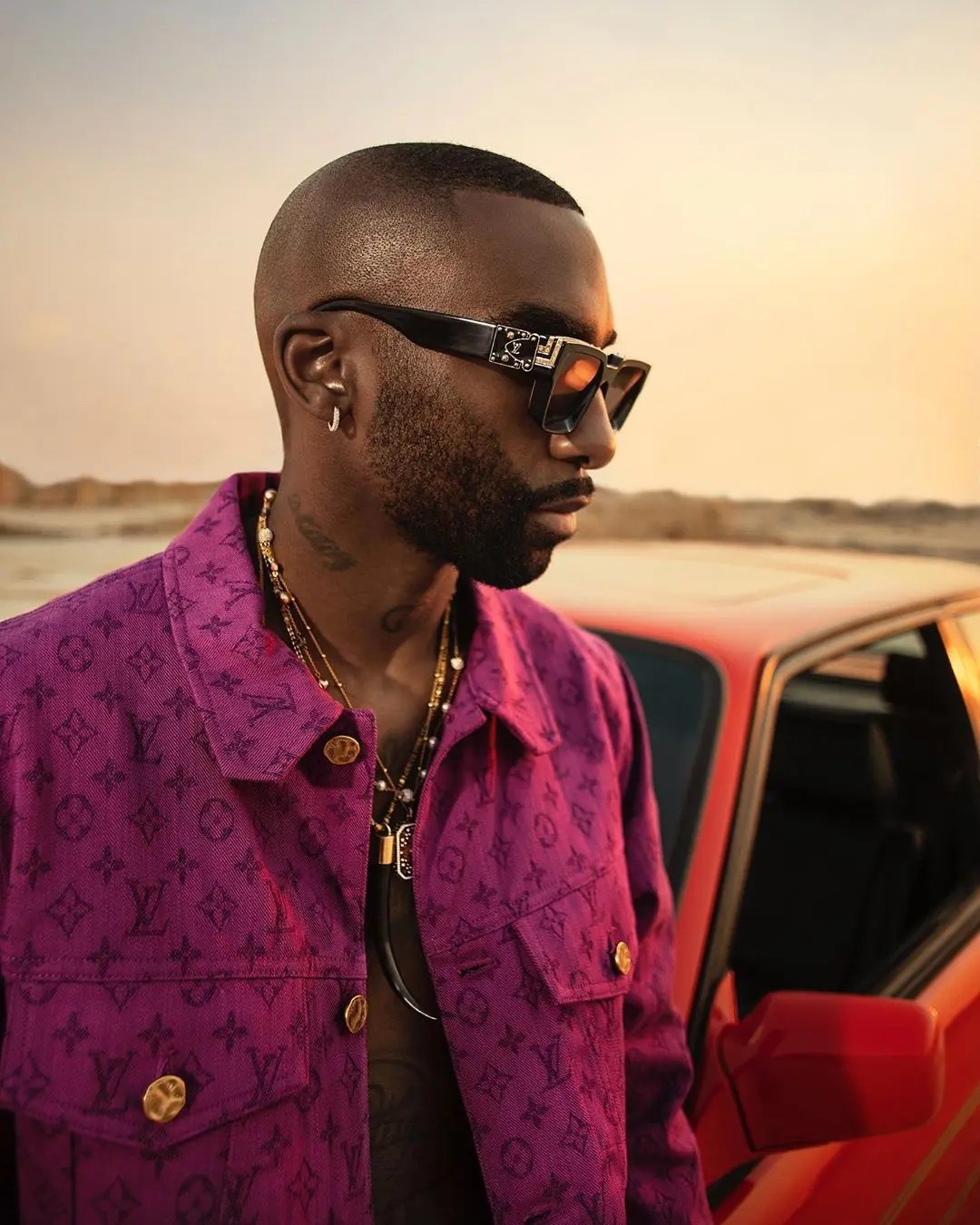 What a loss to South Africa as a whole!

Award-winning hip-hop artist Riky Rick has died. Details of his untimely death are still foggy but the publication has learnt that the accomplished musician, whose real name is Rikhado Muziwendlovu Makhado, allegedly took his life at his estate home in the north of Joburg on Wednesday morning.

Several sources, who spoke to the publication, alleged that the muso hung himself with a rope after suffering from severe depression.

A source close to the situation alleged that the talented artist was found by his management team at his house at about 8.30 am on Wednesday. They rushed him to the nearby hospital as he was still alive.

“Unfortunately he died when they were en route to the hospital,” said the source who did not want to be named.

Another source confirmed the death which has robbed Mzansi of another talented musician in the Ungazincishi hitmaker. “It’s sad, I am heartbroken, South Africa is poorer without this talented muso,” said the source.

Riky Rick, 34, is the second celebrity to have died by suicide this year. Veteran actor Patrick Shai was found dead in the garage of his home in January.

The muso was the founder and owner of record label Cotton Club Records. He was well-known for fashion and setting trends.

He managed to establish himself as one of the most popular figures in South Africa’s entertainment scene, and has had so much presence in different places.

Riky Rick is known by several other names including Boss Zonke, Master Makhado, Minister of Energy, and King Kotini.

The muso, who was married to Bianca Naidoo, has an interesting background. He was raised mainly by his maternal grandmother because he did not get the chance to grow up with his parents who divorced when he was a baby.

After that, his dad relocated to Johannesburg, and his mother, in pursuance of academia, studied locally and in the UK to qualify to become an advocate.

His untimely death comes just days after he announced a partnership deal with African Bank. The following message was the rapper’s last tweet.

I’ll return a stronger man. This land is still my home.