Rich Mnisi Back To Destroy Boity and Anton Jeftha’s Relationship

Rich Mnisi Back To Destroy Boity and Anton Jeftha’s Relationship 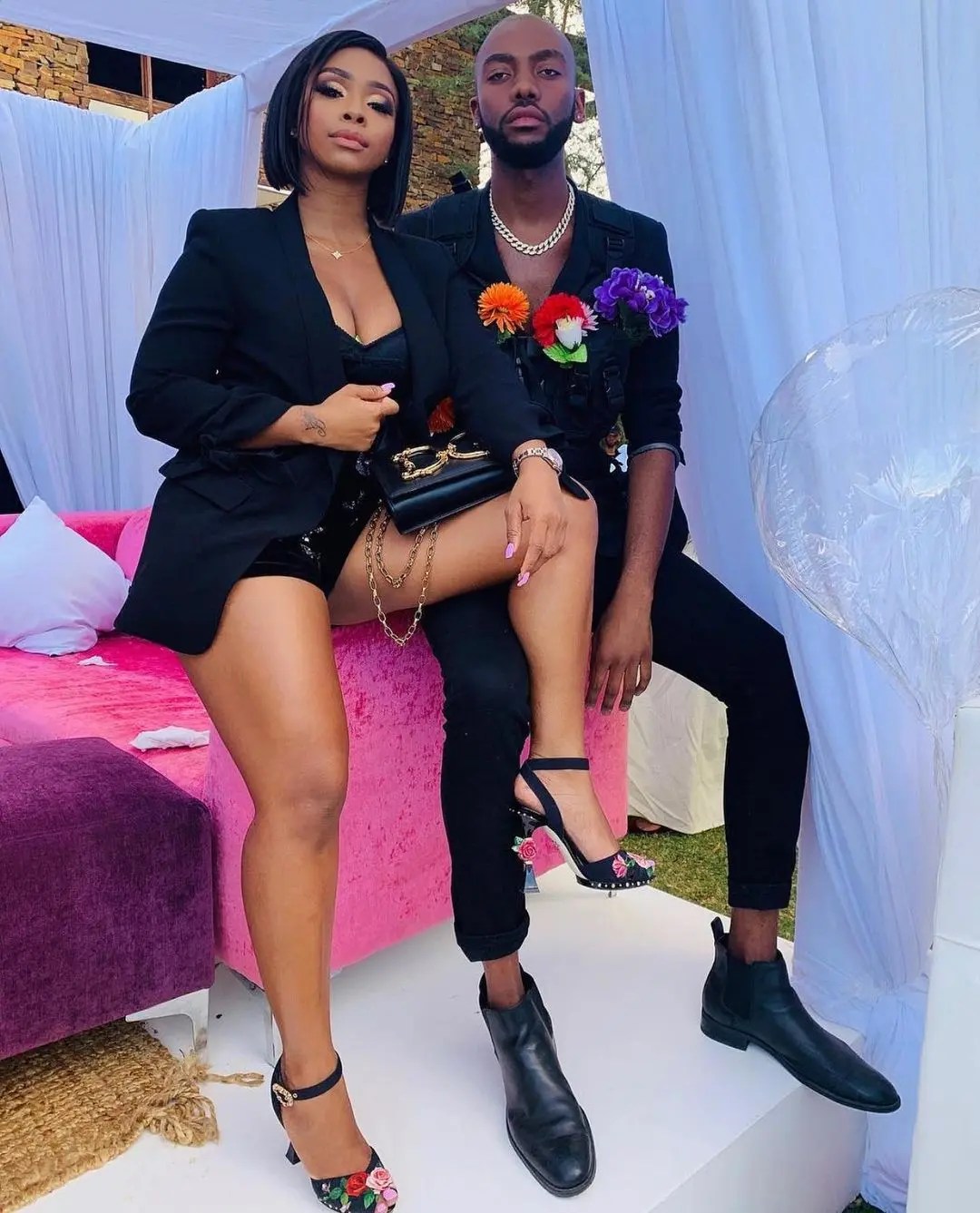 Rich Mnisi made the headlines some time back for being Boity’s “husband”. The two had a long, public relationship. And although they never fully defined it in the public eye, they gave fans enough to make conclusions.

The two would regularly match outfits in a show of couple goals, and Boity even referred to Rich as the love of her life. The two spent the fashion designer’s birthday together, and she wished him a splendid birthday with a tear-jerking post that shook the internet. She showered him with praise and kind words, called him her bestie and husband, and said she was honoured to have him in her life. 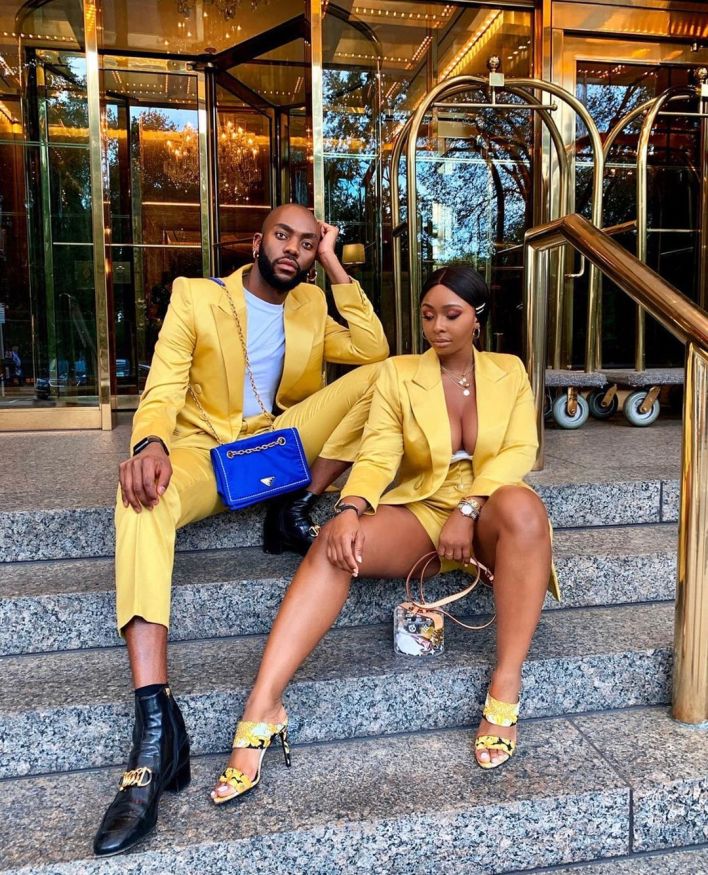 Of course it is possible that the posts were purely for publicity and that the two were trying to trend so as to market Rich’s collection. But the fact that they never denied these allegations was reason enough for all of Mzansi to conclude that they were together, even though “husband” still seemed like a bit of a stretch.

Boity has a habit of calling her men “bestie” on social media. We have seen her do it recently with Anton. Which is why it is hard to just ignore all the love and attention she has showered Rich with in the past.

And now Rich has been seen to be slowly inching back into her life. In one of her recent Instagram posts, he complimented her in a way that raised a few eyebrows. And for us, it’s the fact that his comment was just slightly above Anton’s comment. Talk about a battle brewing. 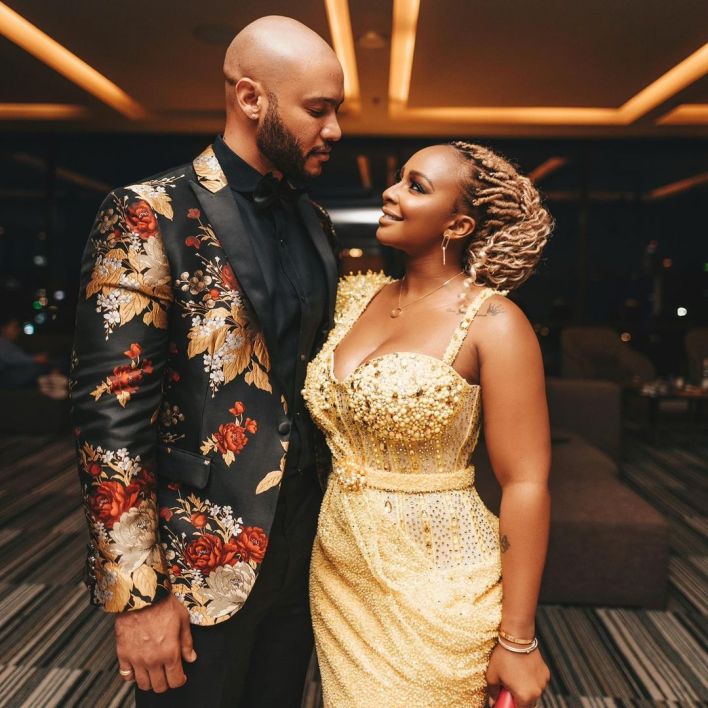 Perhaps social media users are getting too excited for nothing? I mean, it’s not uncommon for celebs to hang out and stay cordial with their exes. It’s a pretty small world after all. In fact, Boity was even with Maps Maponyane at a recent event, and it is common knowledge that the two of them have been linked multiple times in the past.

It remains to be seen whether it was just a harmless compliment or whether Rich is indeed coming back for his wife. Although it can be understandably confusing, as Rich has the LGBTQ+ flag on his Twitter bio, and he has never had a public relationship. Well, unless we’re counting Boity.

In the meantime, if we were Anton, we would watch our backs. Those two have an undeniable bond, and it may do him good to be careful regardless.