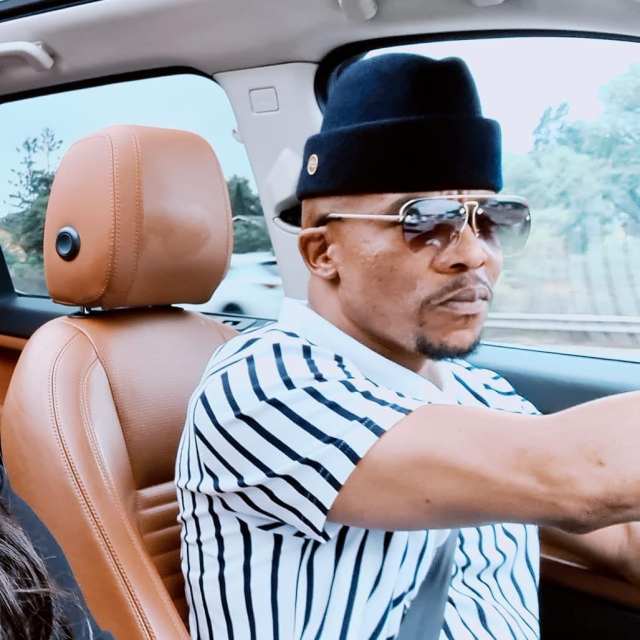 Actor Mduduzi Mabaso has scored himself a new TV gig.

The talented actor will be part of the new Mzansi Magic telenovela Diep City, set to replace Isibaya.

He’ll be playing the role of low-level gangster Elliot.

Mduduzi told Daily Sun: “I was really excited when I was asked to be part of the show.

“It’s always good to go where you’re needed and appreciated, and I can’t wait for people to meet Elliot.”

The actor described Elliot as a Zulu man who’s not forgotten where he’s from.

“He’s a normal guy from ekasi. He’s originally from KZN but has been living in Joburg for 10 years.

“He’s also not lost touch with who he is.

“To many people he comes across as dangerous, unapproachable and problematic as he doesn’t care about anything else, as long as things are going well on his side. But he’s also charming and witty.

“It might seem as if he’s not different from the characters that I’ve played before.

“But Elliot is completely different and people will see that as the story progresses.

“I’ve been enjoying breathing life into this role.”

Mduduzi admitted that even though he’s played such dark roles before, playing Elliot was challenging. He said Elliot is nothing like him.

“Many people don’t know that I’m a softie and very kind-hearted,” he said.

“It’s probably my appearance that makes it difficult for people not to differentiate me from the characters I play on TV.

“This character is going to make it worse, and people are going to hate me even more as Elliot will be using young kids and getting them to do wrong things.

“But I’ll try to win them over with brilliant acting as I know our people in Mzansi love brilliant performances.”

Producer Mandla N said viewers will be blown away.

“The secret recipe behind great storytelling is a mix of several ingredients – a relatable storyline, great casting and passion for film-making,” said Mandla N.

“We expect viewers to be blown away by Nox’s story, which is one of poverty, heartbreak, redemption and hope all encompassed in one crime thriller.”