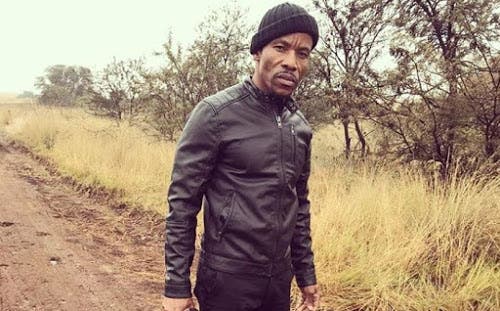 Despite being the household name for Rhythm City for years Mduduzi Mabaso who plays Suffocate Ndlovu has switched allegiance to Stain Glass Media. Last year Mzansi was left in distress after etv announced the shocking cancellation of Rhythm City slated for earlier this year. 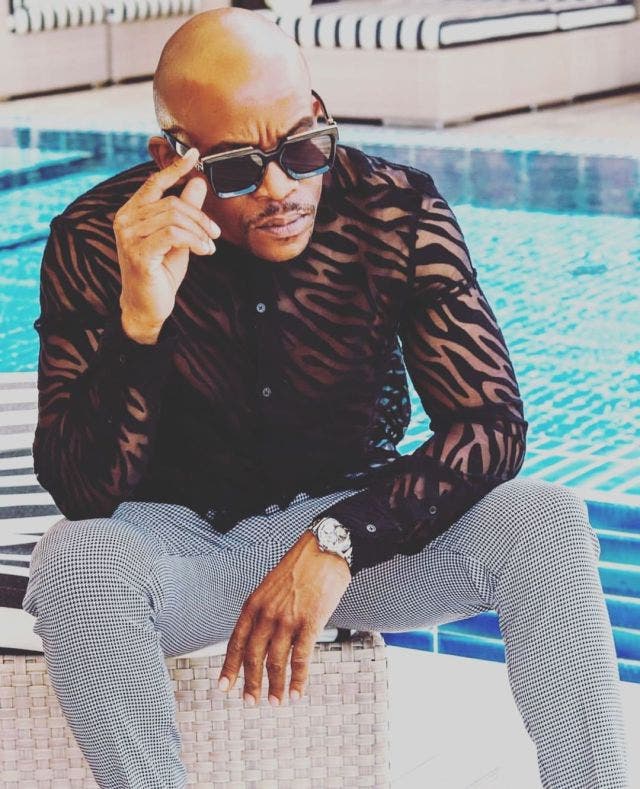 No doubt that the sad news left Mzansi divided. It seems as if the most sort-after star actor from Rhythm City has already bagged his new role on eHostela. 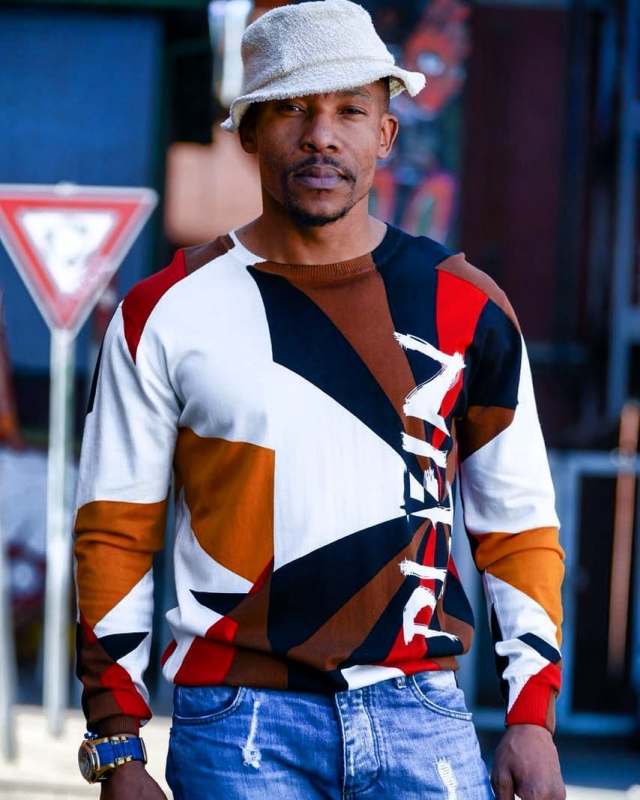 The Hard-hitting crime series “eHostela” returned for season 2 with renowned actors joining the show as new leaders of the Brotherhood when the secret society of hitmen finds itself under threat from a new sheriff in town. 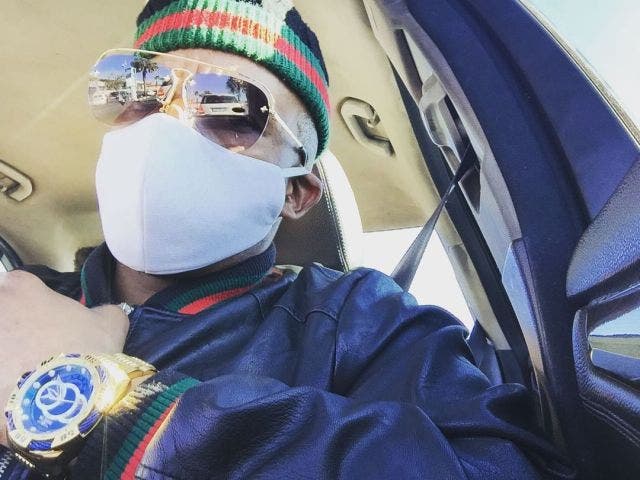 Celemba and AK are new kingpins at the helm of the Brotherhood with targets on their backs as Mndeni (Thobani Nzuza), comes to town and finds himself caught between a rock and a hard place.