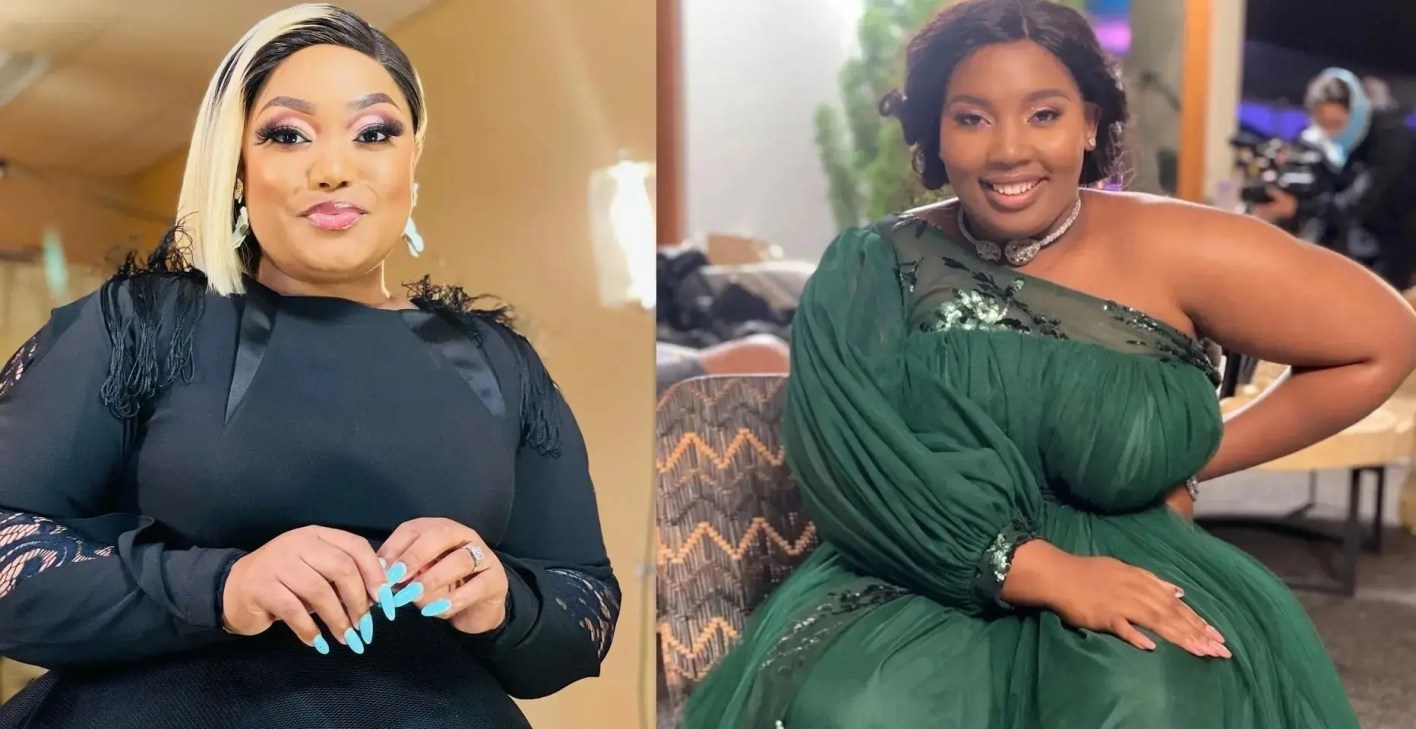 THE biggest feud of the current season of The Real Housewives of Durban is between Thobile “MaKhumalo” Mseleku and Nonkanyiso “LaConco” Conco.

LaConco is former president Jacob Zuma’s baby mama and MaKhumalo is one of the stars of Uthando Nes’thembu.

In the show’s last episode, LaConco bashed MaKhumalo during a conversation with friends and revealed the source of their conflict.

She said trouble started at the wedding of MaKhumalo’s husband, Musa Mseleku, to second wife MaYeni.

“I’m MaYeni’s friend. When I arrived at the Mseleku household, she welcomed us and was bubbly,” she said.

“Then, she came to Vuma FM, where I used to work, for interviews and she was cold. I realised she’s the type who pretends to laugh with you but once everyone is gone, she shows her true colours.”

MaKhumalo hit back, saying LaConco made it clear she hated her.

“Now, she is trying to use MaYeni as bait but it won’t work because MaYeni is my family.

“Her hatred toward me has nothing to do with MaYeni and everything to do with her past. She needs to heal. I guess she is saying all these things to heal from her past relationship,” she said.

“I’ve become a painful reminder of her failed relationship.”

MaKhumalo had a meeting with LaConco but nothing came of it.

“Her tone was not the same as it was when she spoke to her friends. She’s two-faced and people will soon see her,” said MaKhumalo.