Revealed: When and how Tbose is coming back to Skeem Saam

Revealed: When and how Tbose is coming back to Skeem Saam 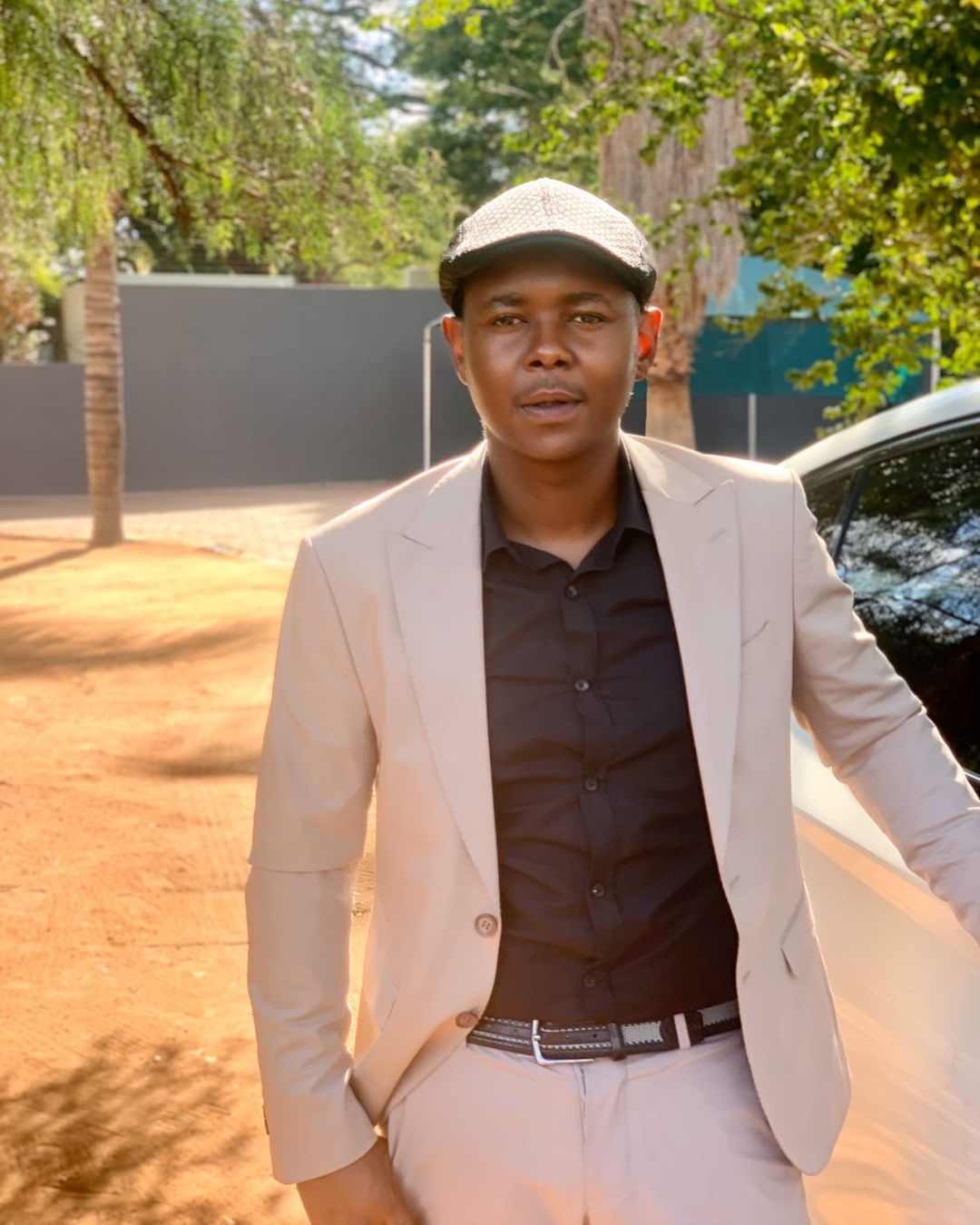 One of Skeem Saam‘s actors will be appearing next month on television screens after taking a break from Skeem Saam but his appearance will not be like any other normal appearance. 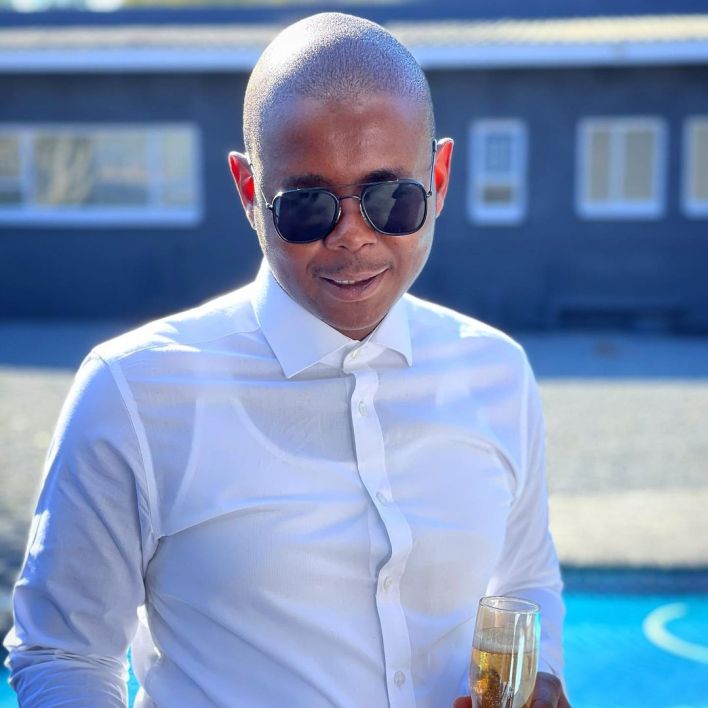 Cornet Mamabolo plays the character of Thabo Maputla on the mentioned SABC 1 Show being Skeemsaam. He is the son of John and Meikie Maputla and has been appearing as Thabo since from when he was still a high school kid. Mamabolo playing the character of Tbose is not an innocent person and has made many mistakes but his mistakes made him a better person on the show. Cornet Mamabolo is set to return and appear on Skeemsaam next month but the bad news is it would be his last appearance on the show. 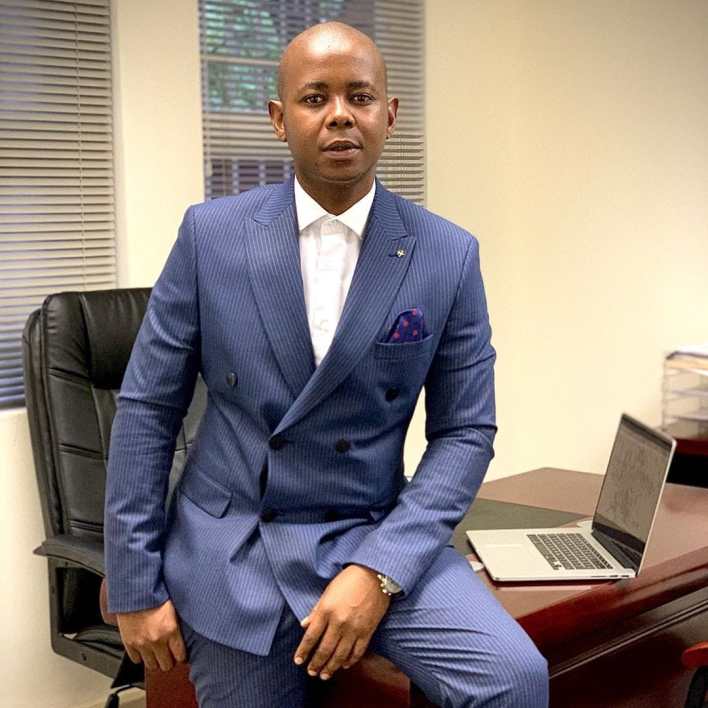 Cornet Mamabolo speaking to MacG said that he will be only making a come back for his last appearance on the show which means fans will never get to see him after that. However, Mamabolo did not reveal whether they will not see him for some time or he will no longer be seen ever again on Skeem Saam. 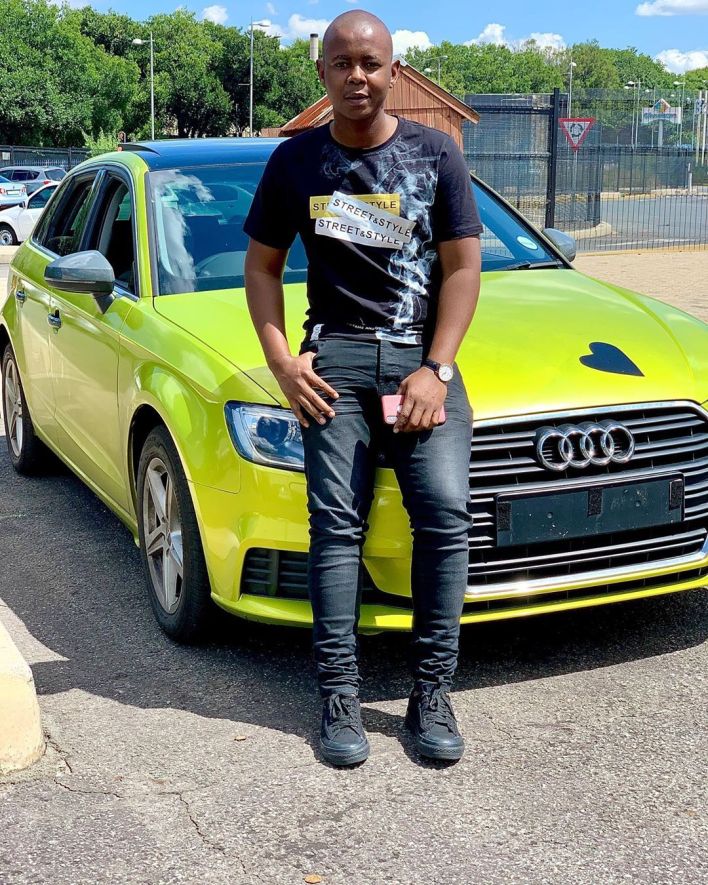 This follows after he took a break from the show due to an injury that he sustained when he was cycling and for his business. Cornet Mamabolo is currently busy and focusing on his business called Digni Financial Services. He left Skeemsaam after getting married to his high school lover and mother of his child, Mmapitsi.

Cornet Mamabolo as an actor has given viewers of Skeemsaam a lot. He is one of the reasons why many watched the show even now many are looking forward to seeing him play the husband role. If he is indeed leaving the show and it’s for good then that would a great loss for Skeemsaam. However, in life, there are different times for different things and it seems as if this is a time for Cornet to focus on his business.