REVEALED: Actress Terry Pheto is secretly married with a baby

REVEALED: Actress Terry Pheto is secretly married with a baby 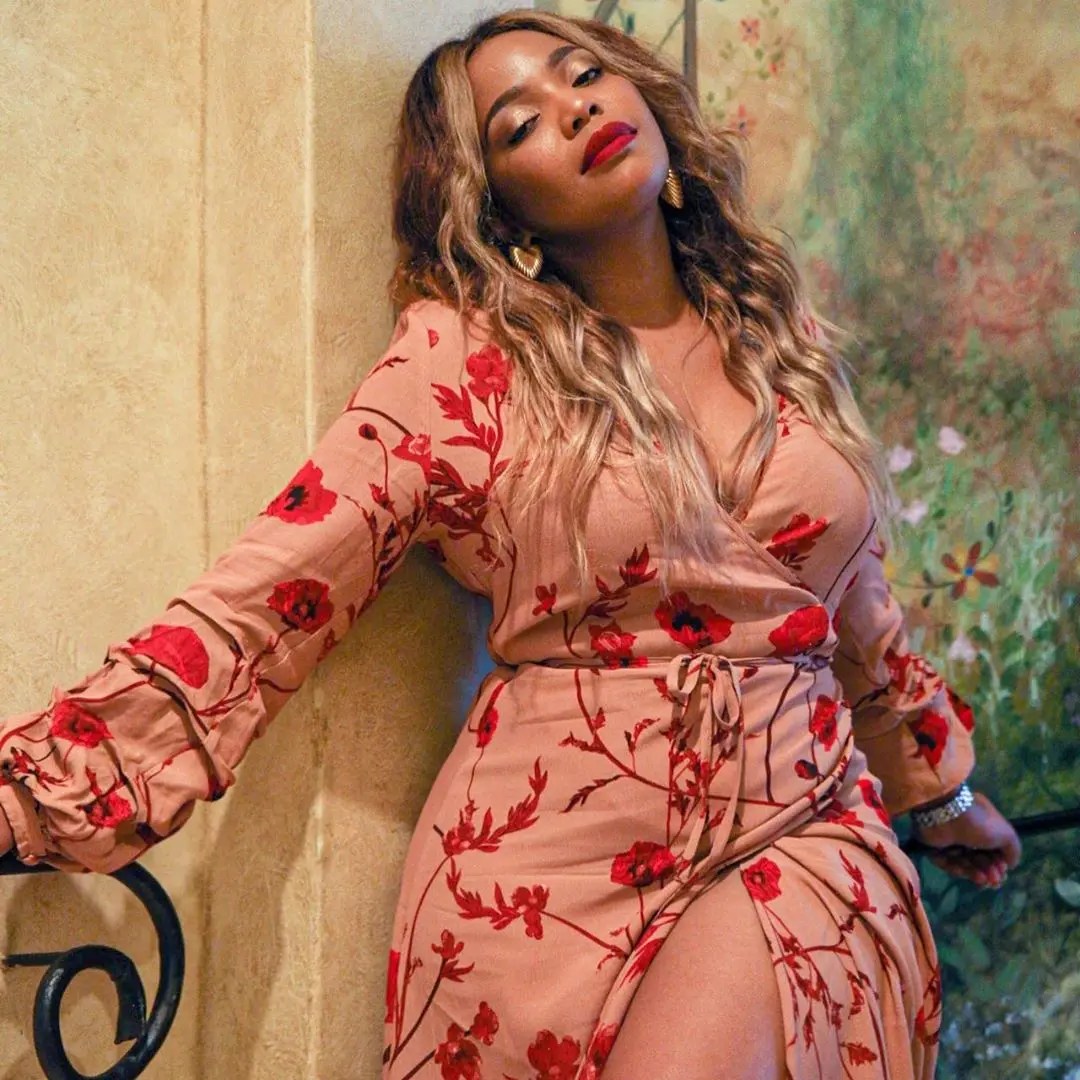 Podcast and Chill’s Sol Phenduka has revealed that Tsotsi actress Terry Pheto is a mother and a wife.

The uber-private actress previously denied reports that she was expecting her first child last year when a local publication revealed the news for the first time. 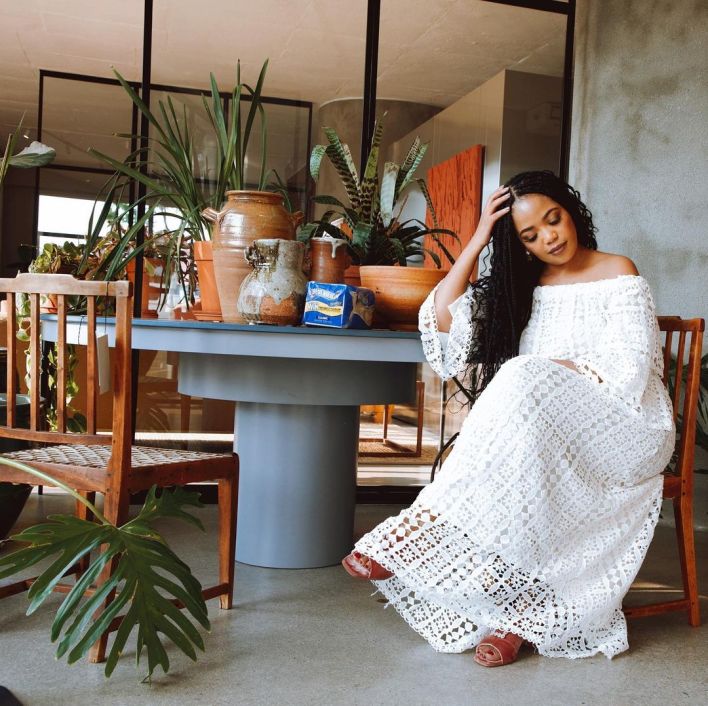 The publication alleged that the actress was hiding her baby bump on her social media accounts.

Hebann Terry Pheto is married ?with a kid even. Lucky guy

A local pubication also reported that she was engaged to IT mogul and fiancé Masande Peter at the time.

Sources close to Terry Pheto told the publication that the couple resumed their wedding plans this year after postponing their wedding in September 2020 due to COVID-19.

The news came as a shock to her fans and followers as the actress never posts about her alleged baby or husband.