Residents in Atlantis concerned about femicide

Residents in Atlantis concerned about femicide 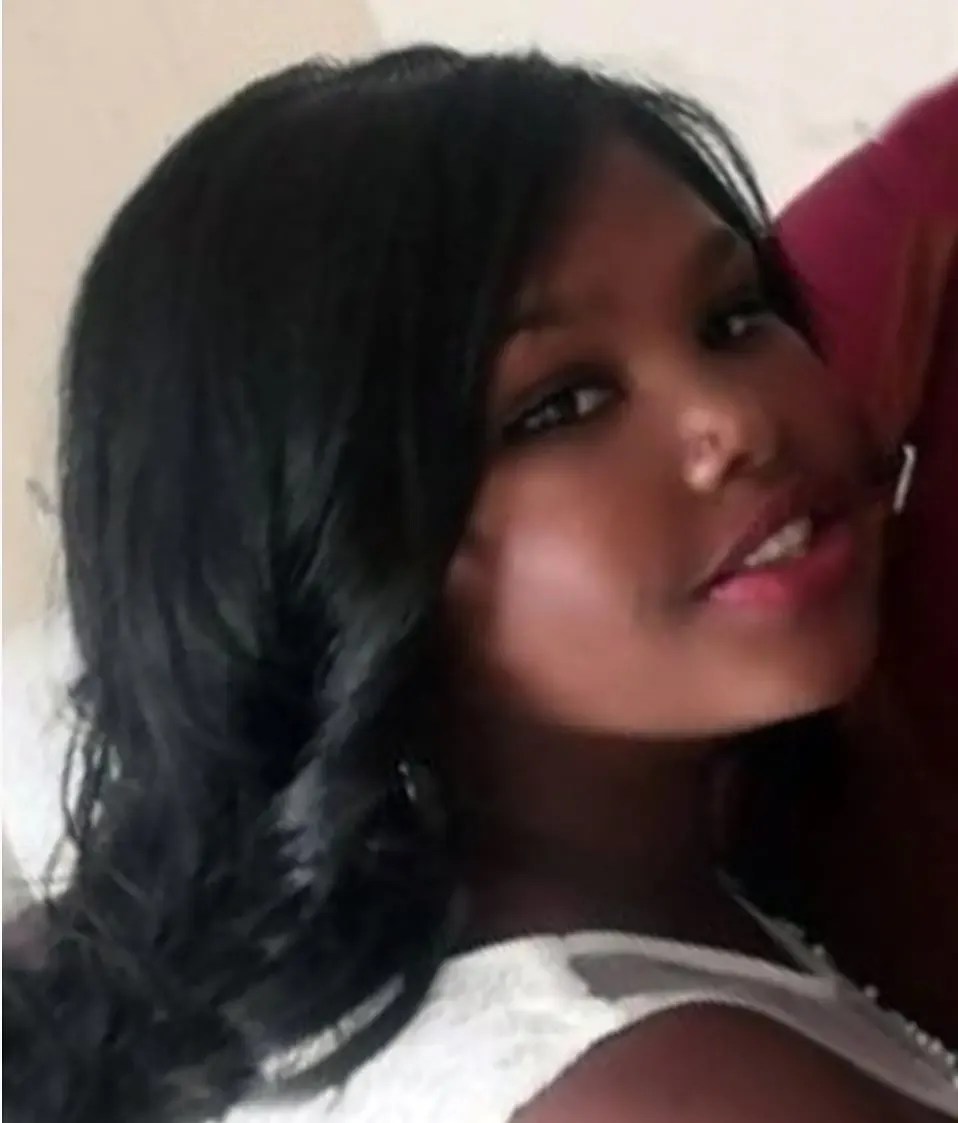 An Atlantis community leader said residents were devastated following the murder of yet another young woman.

Lamees Dilman’s father found her half-n@ked body on a field in Sherwood Park last week shortly after the 21-year-old was reported missing.

Her family last saw her alive before she stepped outside to smoke a cigarette with a friend.

A man accused of Dilman’s murder — also a Sherwood Park resident — appeared in court on Monday.

Atlantis community leader Manfred Van Rooyen said: “A body was found in the morning on the open piece of field. There was a shallow grave that was dug, and it only leaves the safe assumption and impression that someone tried to bury her, but was disturbed and then fled from the scene.”

Van Rooyen said this was concerning: “We are deeply concerned as members of the community about the ongoing murders in Atlantis.”