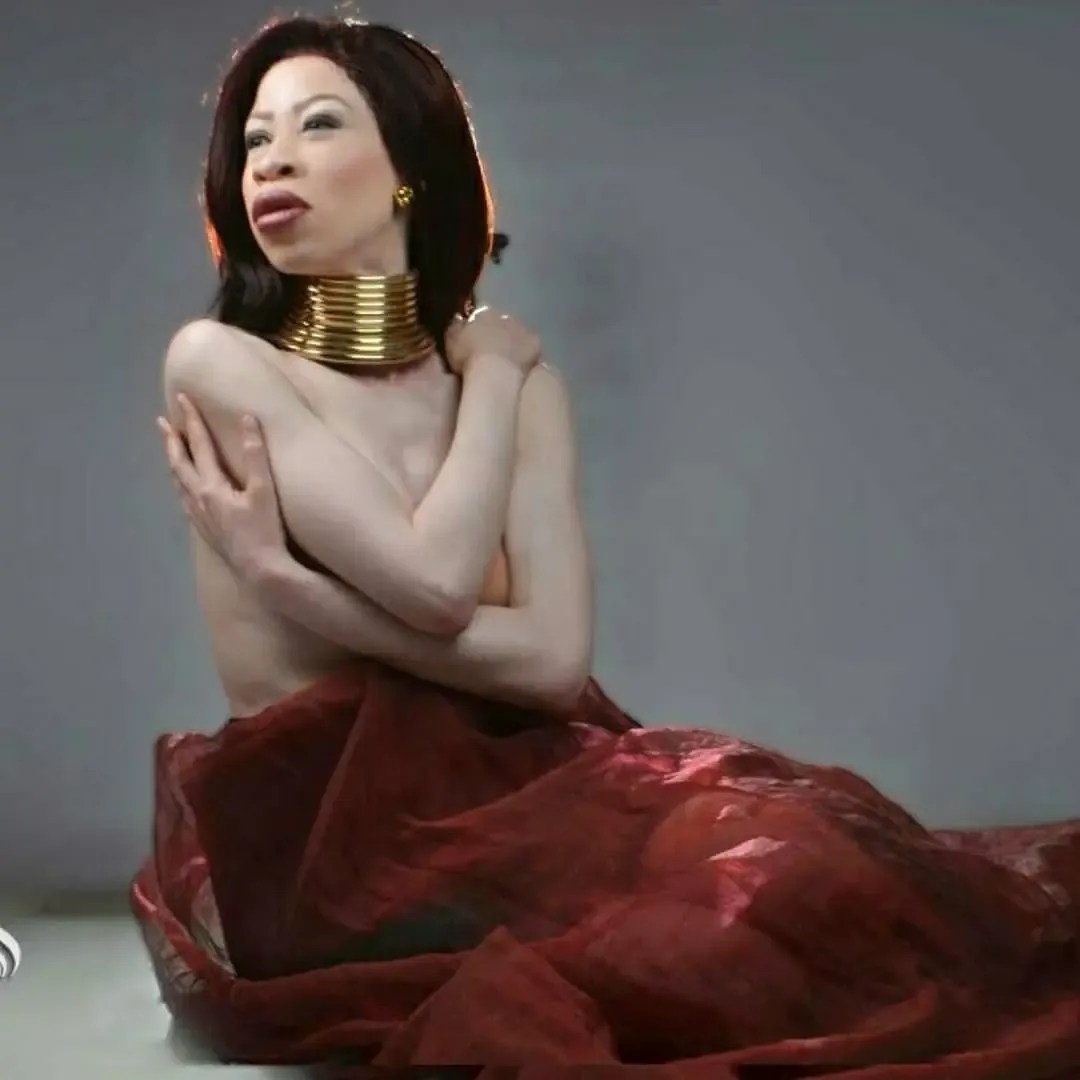 ACTRESS and model Refilwe Modiselle has opened up about why she left Motsweding FM in 2019.

She took to Twitter to allege that a co-host, whose name she didn’t reveal, created a hostile environment.

Refilwe hosted the afternoon drive show, Gotetsa Mosha, from April 2018 until she left in 2019.

She addressed the issue after a fan asked why she left, saying she would answer it so no one would ask again.

Refilwe said she knew she wasn’t perfect and was willing to learn but a co-host still made her life a nightmare.

“My co-host created a very hostile environment for me to work in. It became toxic, mentally, emotionally and spiritually. I know I wasn’t perfect but I was willing to grow, but I wasn’t given a chance by someone who made it a nightmare,” she wrote on Twitter.

When Daily Sun reached out to Refilwe, she said she didn’t want to talk about it.

“I honestly don’t want to keep speaking about this. I kept quiet for many years and only spoke about it once. I don’t want to go back there,” she said.

When the SunTeam tried to get comment from then Refilwe’s co-host, they were referred to the SABC.

Group executive for corporate affairs and marketing, Gugu Ntuli said: “SABC employees are always encouraged to use the internal platforms to address any matter they have. But it becomes difficult if matters are raised years following their departure.”