Reece Madlisa and Zuma’s manager reveal more about the accident

Reece Madlisa and Zuma’s manager reveal more about the accident 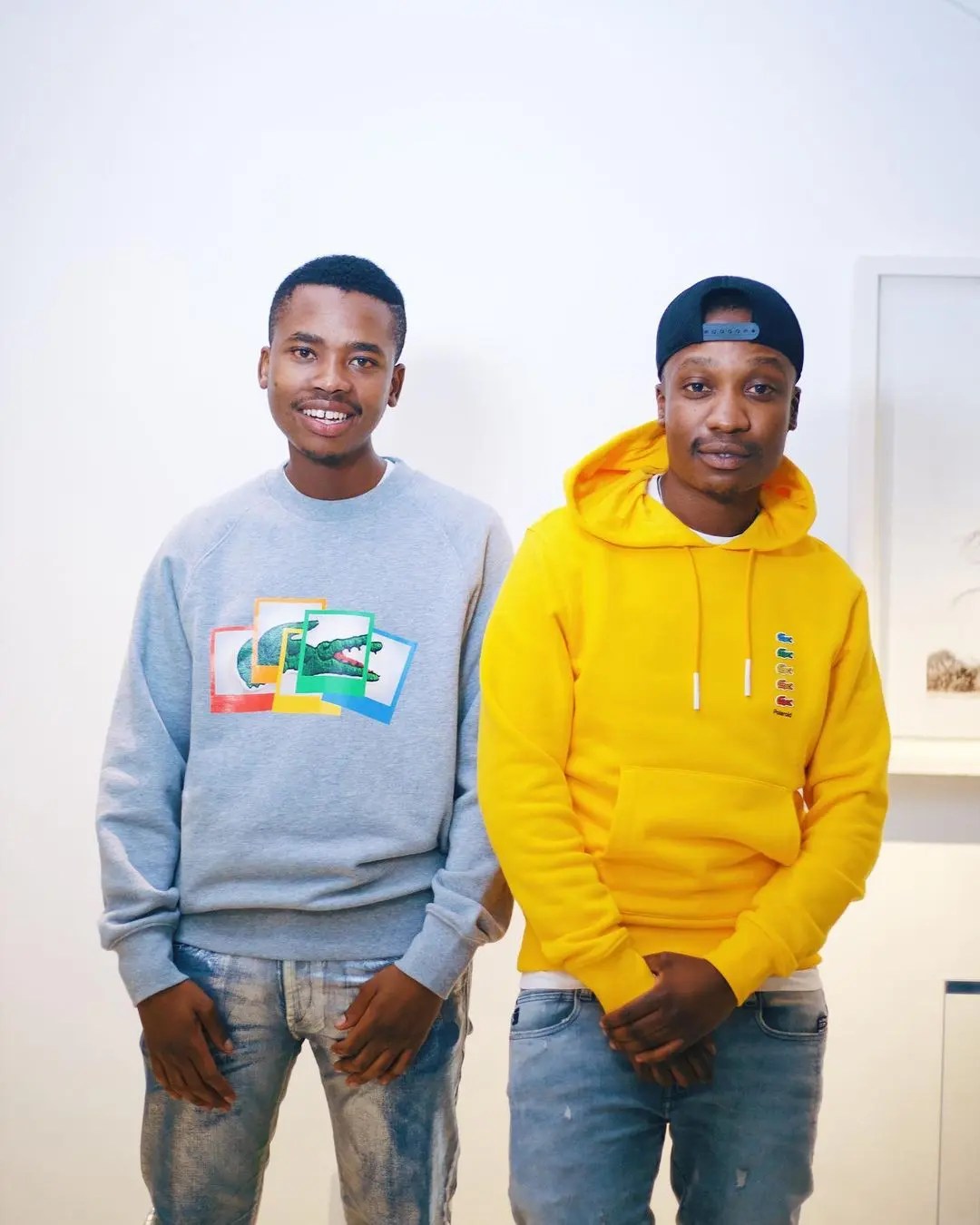 Reece Madlisa and Zuma were reported to be involved in a fatal car accident on Sunday, with photos of their wrecked bus gone viral on social media.

The two were feared dead, but it was reported that they are okay.

Speaking with the People’s Paper, the Amapiano stars’ manager, Archie “Dada” Basile said the two are well and alive as they were not in the bus when the accident occurred.

“Our bus was in an accident, not us. The driver was in the car alone, but he’s not hurt. Reece and Zuma were not in the car. He was leaving his house to come and fetch us when the accident happened.,” he said.

“I know people are worried, but we are all fine, no one was hurt” Basile added.

Reece Madlisa and Sabelo Zuma were involved in a car accident last night.

They are said to be both home safe. pic.twitter.com/QlF4TwhZUu