Reason why Unathi Nkayi was fired from Kaya FM revealed

Reason why Unathi Nkayi was fired from Kaya FM revealed 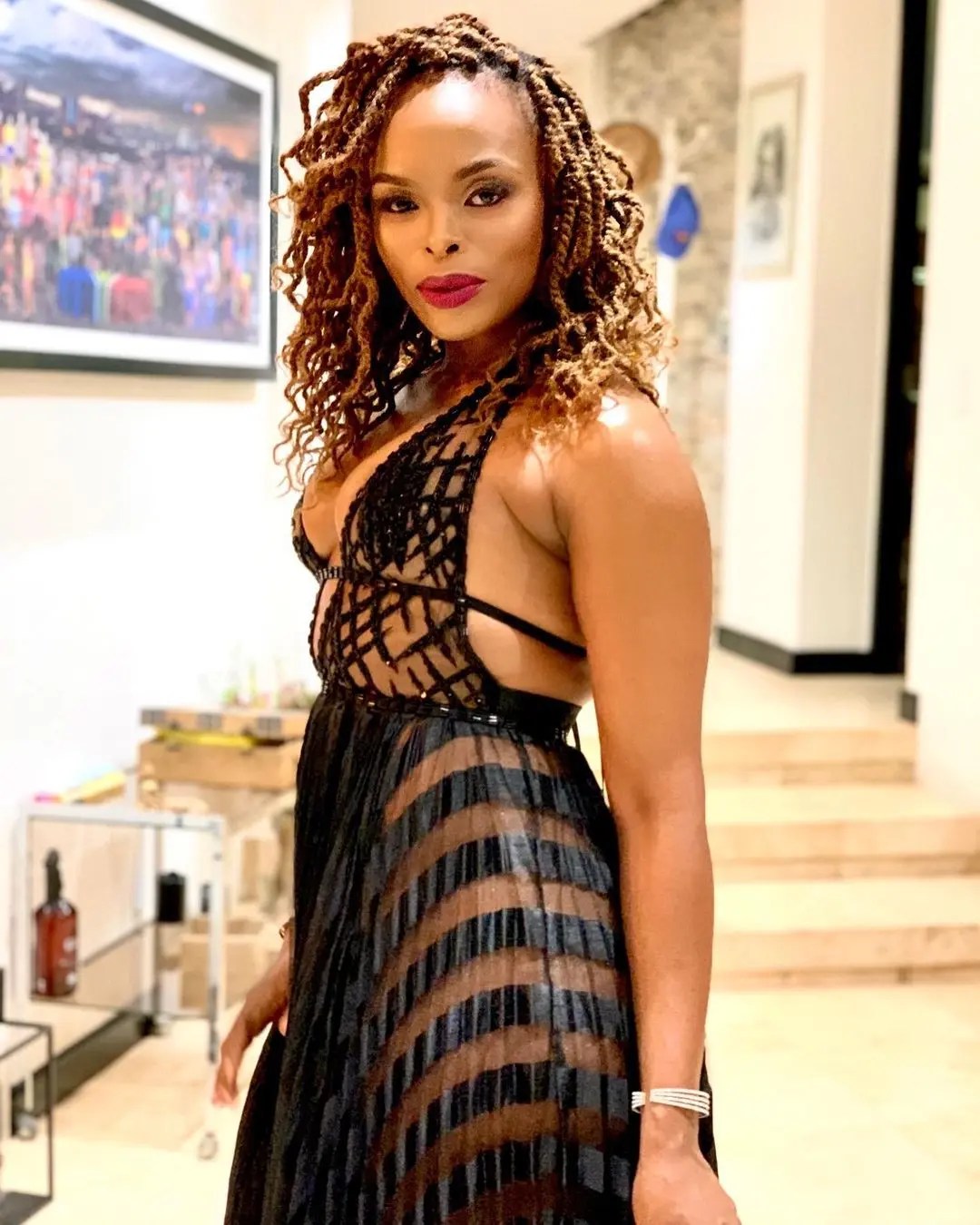 After ONLY a year and a few months at KAYA 959, the voice of Unathi Nkayi has been muted.

The Idols SA judge hosted the Midday Joy show on weekdays, but now it’s over.

“HER CONTRACT HAS BEEN TERMINATED, EFFECTIVE IMMEDIATELY,” SAID THEIR STATEMENT.

The station released a statement on Wednesday, 17 November and said her contract has been terminated.
It said certain incidents happened, which led to the station’s decision.

“Ms Nkayi’s contract has ended prematurely due to certain conduct that rendered the relationship intolerable going forward. Kaya 959 can confirm that certain incidents had occurred, which resulted in the breakdown of the trust relationship between the two parties. The business can further confirm that due process was followed,” the statement read.

Before joining Kaya last year, Unathi who is also a well-known TV presenter, had previously worked for Metro FM and Y-FM. But her departure from the Metro, where she hosted a breakfast host in 2017, was smeared with controversy.

According to sources at the time, Unathi was moved from her breakfast show and was apparently to be paired with an inexperienced radio host and she therefore decided to resign.

She was without a radio job for more than three years before joining Kaya as radio host Bridget Masinga’s replacement.

Unathi has been off-air for more than three weeks and Andy Maqondwana has been standing in for her.

Daily Sun understands that Unathi had an altercation with a fellow DJ from another show and video footage as well as witnesses suggested she might have been in the wrong.

The popular artist revealed on her social media platforms that she was shooting the second season of cooking show, FestiveGetTogether in #TheLifeArtois.

Unathi had not responded to Daily Sun’s text messages or calls at the time of going to print.