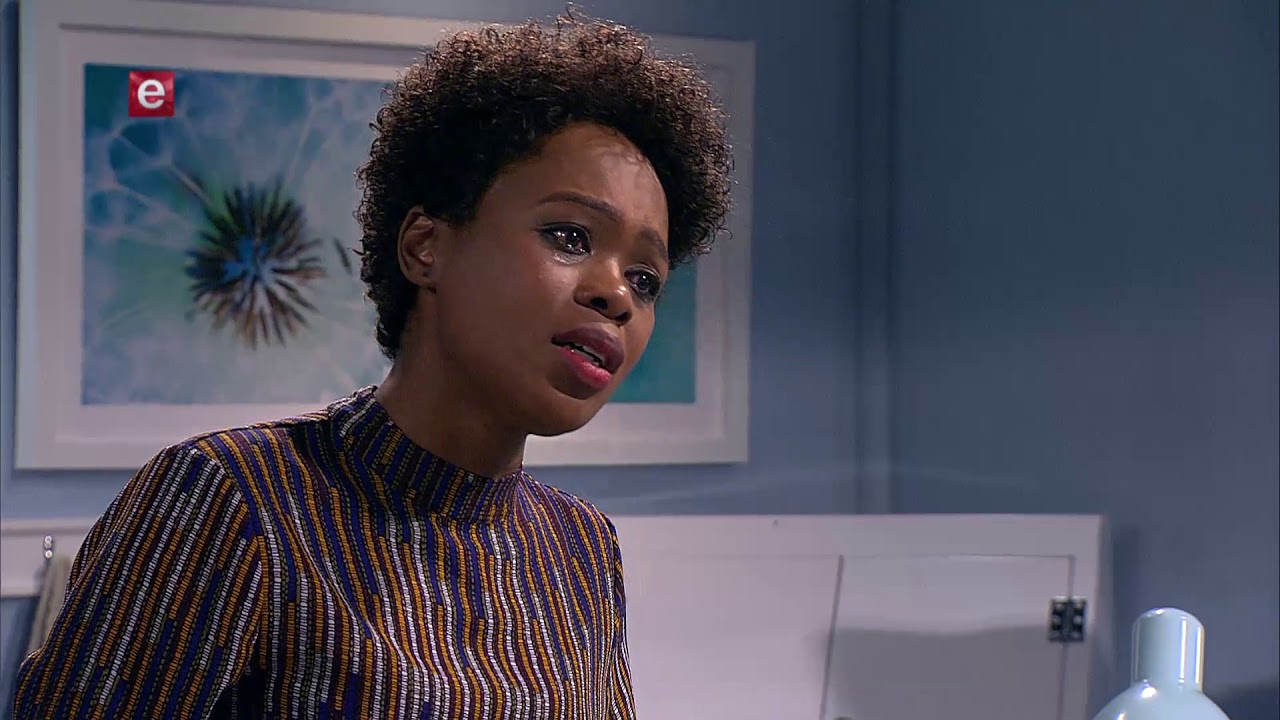 42-year-old actress Lusanda Mbane who plays the character will be leaving the show very soon after five years with the show. She started off as a family woman who was always concerned about the happiness of their family and ended being the cold and calculated villain who did whatever it takes to make sure that everything goes her way. The talented actress joined the show back in 2016 and it has been a wonderful journey, it is so sad gat it has finally come to an end. Lusanda took it to her social media and shared that it has been her greatest pleasure to be with Scandal for the past five years and saying goodbye to the show is the hardest thing she had ever had to do. Her character really taught us a lot about life and she will surely be missed.

Her character will be killed by Grace Medupe after finding out that she was the one behind the death of her son. It seems Boniswa’s luck had finally run out and she will finally pay for her crimes, although viewers did not like his she got away with all the crimes she committed knowing that she is exiting is very painful for them. They say that although her character was tge most hated, viewers will miss her on their small screens. Here are some of the comments from viewers below:

“That’s South African people for you, yes we hated mthunzi but now we miss him dearly and we were thinking of sign a petition of him to come back on our screen. We miss him plus now Xoli she’s now a widow just buried her husband two time’s and we’ll miss Miss Boniswa Langa, but for now the lady we’re fed up maarn.”

“Boniswa I already miss her I love her, acting is in her blood scandal will be boring with javas ,lerumo stokies.”

“But honestly fans are confusing writers, I mean look at Gabi gal One moment they like “she must go then Oh nope we’ve changed our minds, bring her back. Now the poor people have to resurrect a million times.”