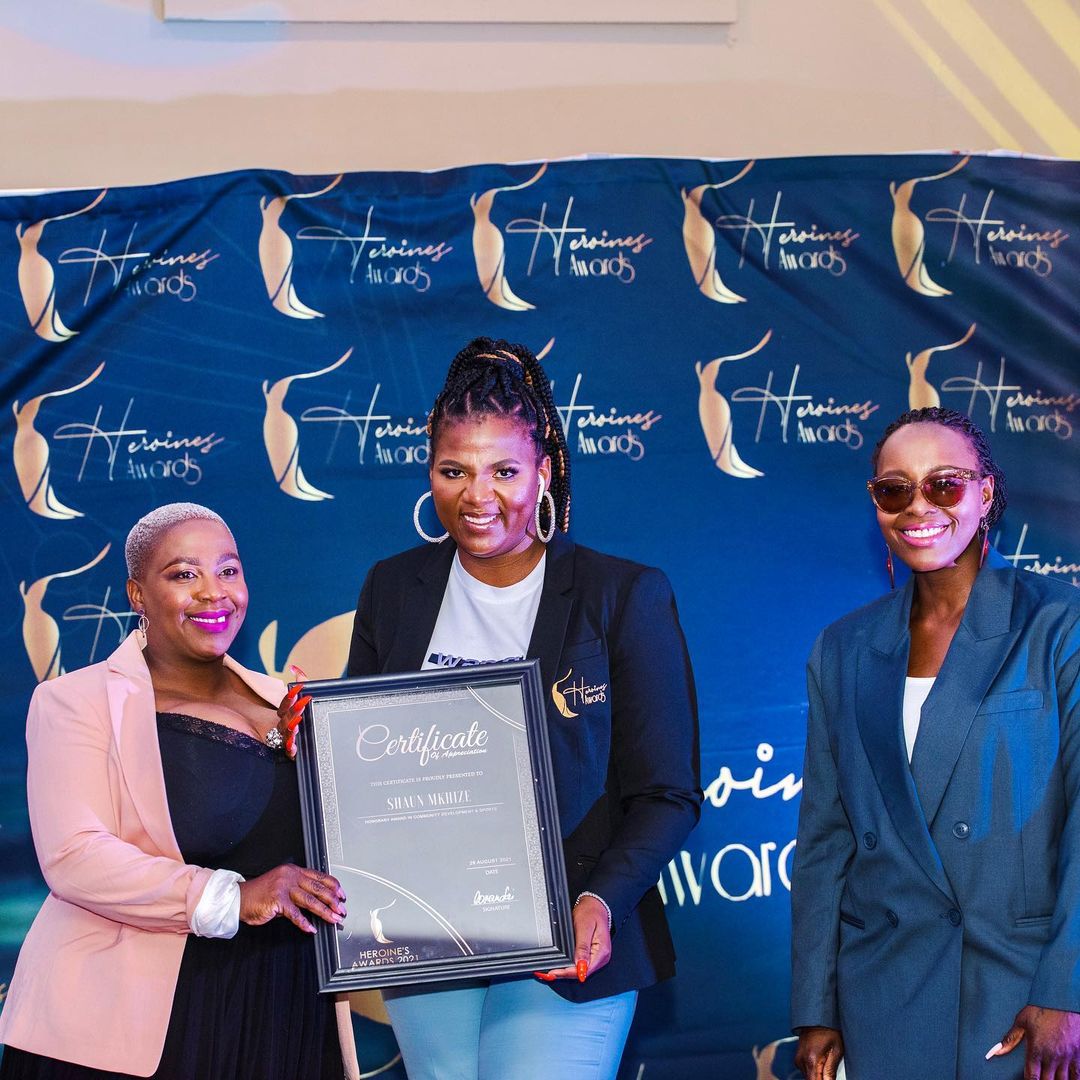 The reality TV star was recently honoured by the Mzansi Heroine Awards for her contribution in community development and sports. 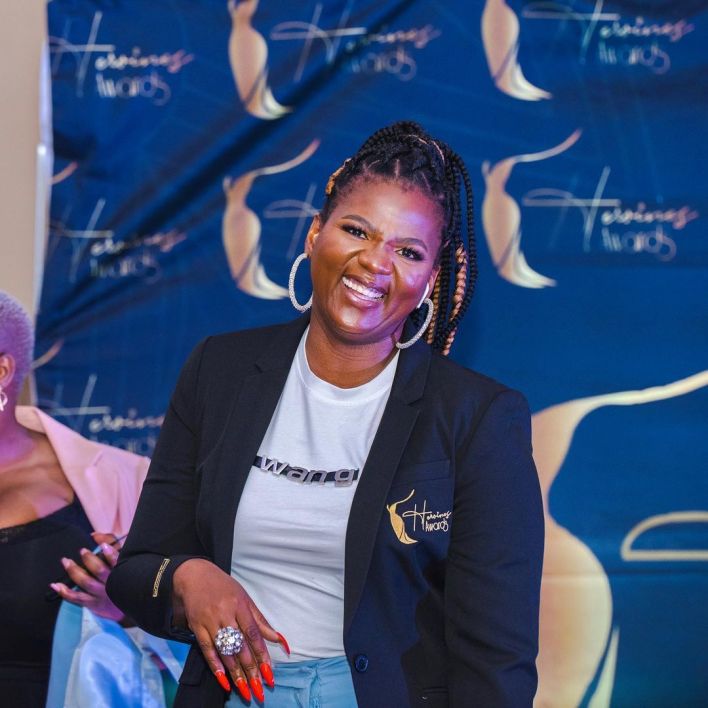 She took to social media to express her gratitude for the recognition, adding that she was humbled.

“What an epic evening room full of powerful women. A big thank you to the Heroines Awards for bestowing such a great honour on me for my contribution to community development and sports. I am humbled by this award, and more so for celebrating me while I’m still alive. One thing we’ve all learnt from this pandemic is that life is too short, and it’s important to celebrate every moment – big or small.”

She was handed over a blazer as part of her prize, which she said she would wear with pride.

Shortly after sharing the news, congratulatory messages started flooding in for soccer boss MaMkhize, who recently found herself under fire after allegedly handing over bonuses to her players on the pitch.

The awards are celebrating 10 years since inception, and aimed at honouring and promoting selfless women in different fields, especially unsung heroines and humanitarians in South Africa.

They are hosted under Heroines Awards Foundation, an NGO that empowers women, especially young girls from disadvantaged backgrounds.