Real Reason Being Bonang Is History

Real Reason Being Bonang Is History 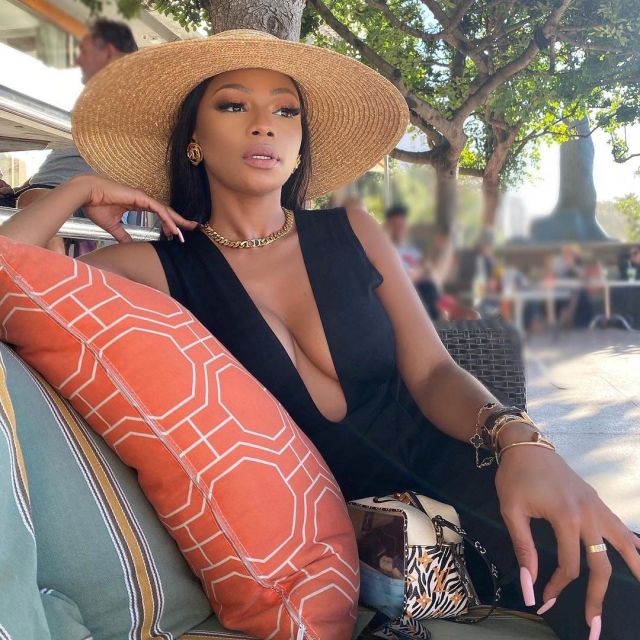 Bonang fans tuned in every week to watch the Queen in action on her popular reality show Being Bonang. Viewers got to see the real her and get a glimpse of her lavish lifestyle. All that came to an abrupt stop three seasons later, when she declared Being Bonang as the worst experience of her life, EVER! 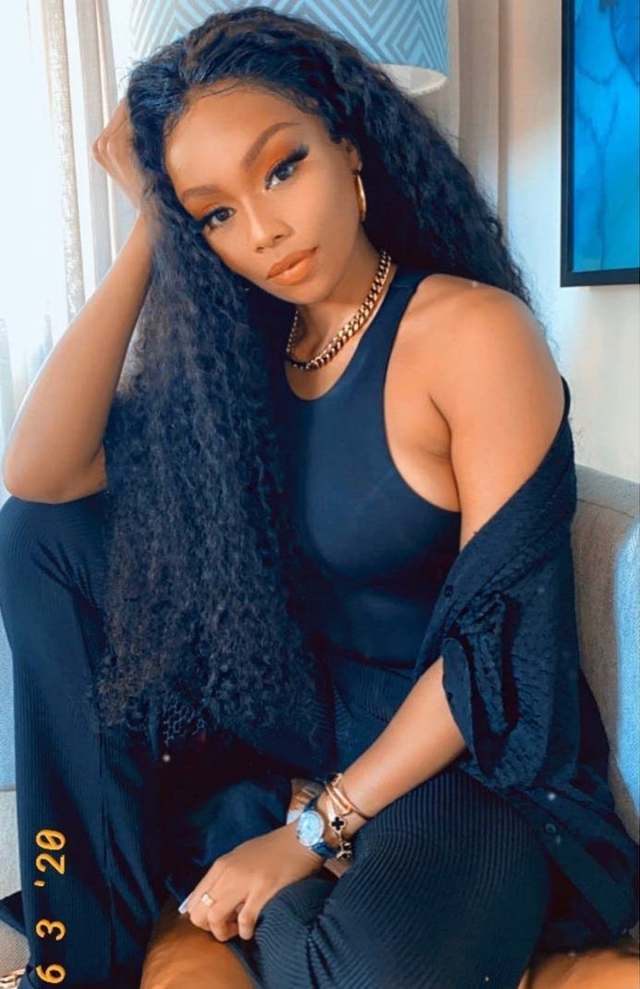 In 2019 she said, ”Making Being Bonang Season 3 was one of the worst working experiences of my life!! Glad it’s ending…remind me to tell y’all why one day!” This made fans more curious as to what the real reason for her not wanting to continue with the show. Since then she has remained mum about the whole issue but dropped a few hints here and there.

Last year, she shaded the producer of the show Legend Manqele who said, “the enemy of black, is black,” to which Bonang replied with, “lol – laughing out loud.” This was after the whole theft saga involving Somizi and his cooking show, Dinner At Somizi’s.

Today, her fans reminded her how much she is missed on television, “We miss you on screen tlhe mogirl,” then B replied by saying how should that be solved. As predicted, Being Bonang season 4 was on everyone’s minds but Bonang broke their hearts.

It turns out that Bonang does not want anything to do with Being Bonang because she is owed money, “I’m over it… and they owe me money so, nah!! Maybe….B*dazzled reloaded?”

I'm over it… and they owe me money so, nah!! Maybe….B*dazzled reloaded? https://t.co/ab2pOQiBMb

Bonang did bless fans with a two-part series called “A Very Bonang Year” which followed the fashionista on her trip to the United States of America. “I’m so excited to have a special on SABC 1. It’ll be very different from ‘Being Bonang’ because even if viewers have followed my journey, the show goes beyond social media with a behind-the-scenes look into a new chapter in my business career and life. I am taking viewers into my confidence” said Bonang.