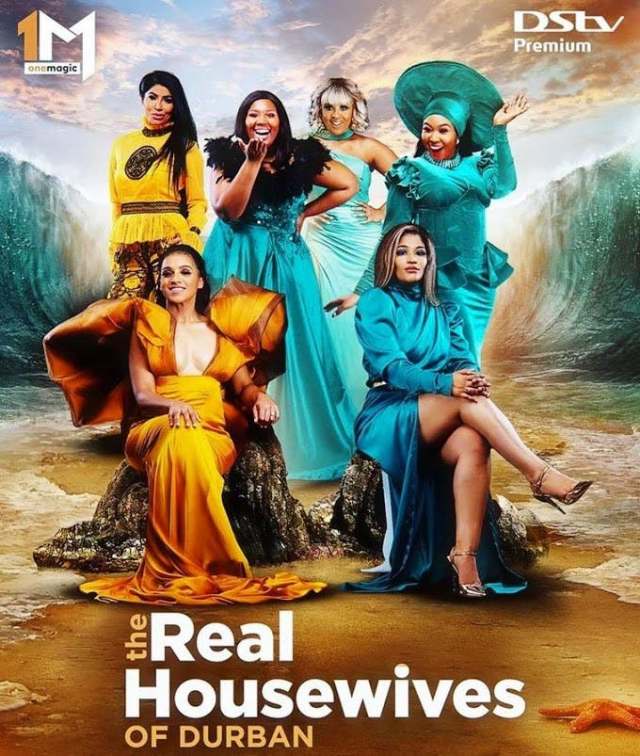 The Real Housewives of Durban will be aired first and exclusively on Showmax, and not on 1Magic per the initial announcement.

The Real Housewives of Durban will be premiering on Friday, 29 January 2021, exclusively on Showmax, with new episodes set to be released every Friday on the streaming platform. Showmax confirmed the news today, 15 January 2021, through a statement, and informed viewers that the highly anticipated Durban spin-off of the international franchise will no longer be broadcast on 1Magic. Season three of the show will be the first to not premiere on the channel. 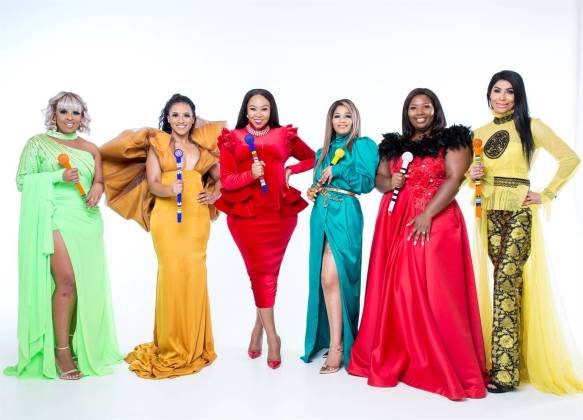 According to the statement, the move has occurred due to the delayed airing of Babes Wodumo and Mampintsha’s reality show, Uthando Lodumo. Yolisa Phahle, MultiChoice Group CEO for General Entertainment and Connected Video, stated, “We know 1Magic viewers were looking forward to this, so the late schedule change was a difficult call to make.

We encourage 1Magic viewers who’re not Showmax subscribers yet to sign up to not miss out; there’s a 14-day free trial, subscribers who have DStv Compact get Showmax for R49, and it’s free for Premium viewers.