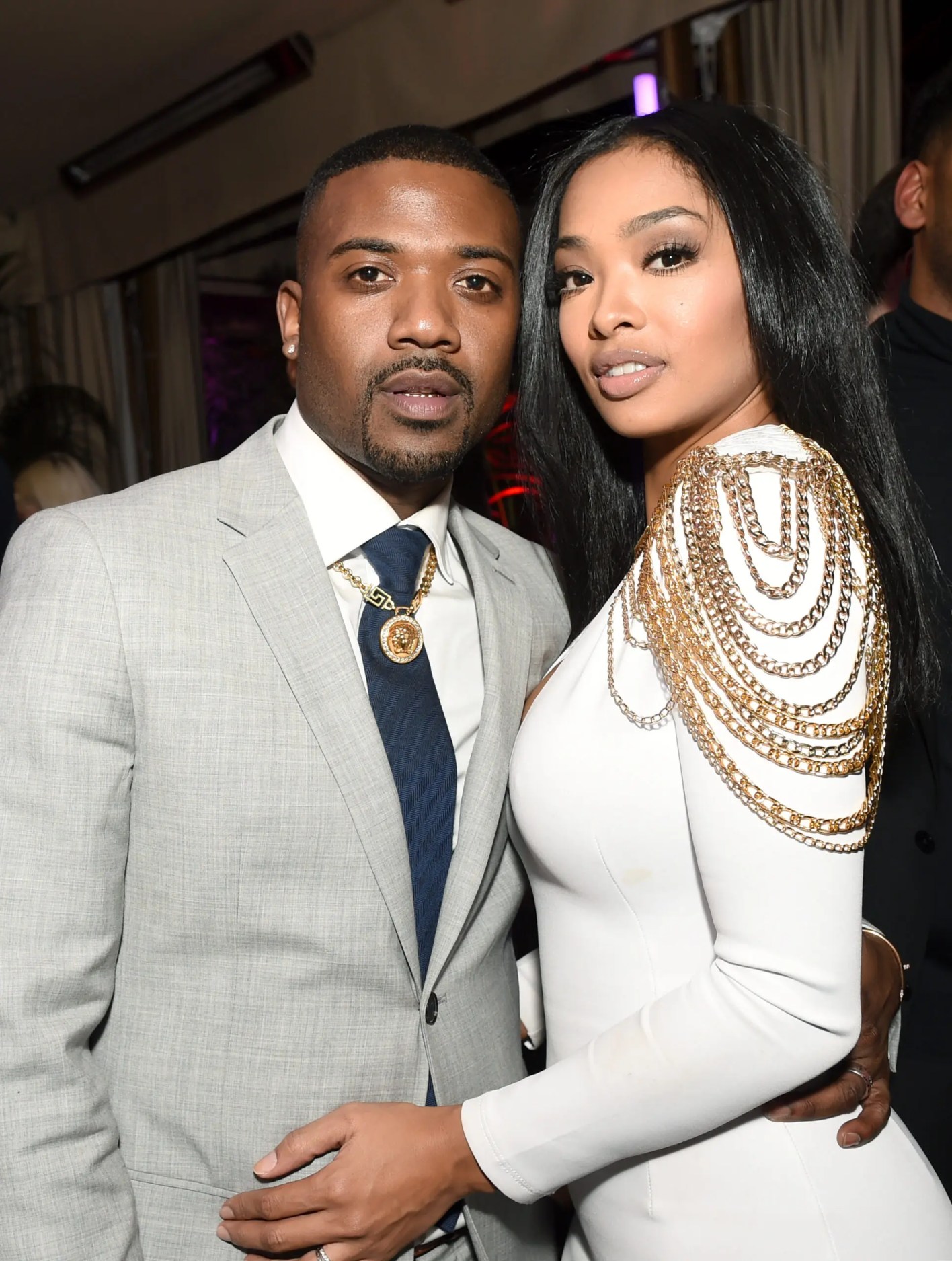 It’s over for Ray J and Princess Love once again. According to online documents obtained by E! News, the 40-year-old musician, who shares two kids with the model—Melody Love, 3, and Epik Ray, 22 months—filed for divorce on Wednesday, Oct. 6 in Los Angeles’ County Superior Court.

This marks the third time the couple has attempted to officially end their relationship. Last September, Ray J cited irreconcilable differences as his reason for calling it quits with Princess Love, per divorce documents obtained by E! News. At the time, the Love & Hip Hop star asked for joint custody of their kids, and requested a Los Angeles judge uphold their prenup. It’s unclear if Ray J is seeking the same conditions with his most recent filing.

Four months prior to Ray J’s filing, the fashion designer is the one who decided to seek a divorce, as she first filed the paperwork in May 2020. But by July, Princess Love had a change of heart and requested to drop the divorce.
After being embroiled in drama in the last couple of years, the performer opened up to E! News about where he really stood with the reality TV star.

“I think we’re in a peaceful place,” Ray J revealed in February. “I think Miami brings a different vibe to who you are and what opportunities are out there for the family and just watching the kids learn new things and grow up.
Ray J and Princess Love have yet to publicly address their current relationship status.

In the midst of their separation, the “One Wish” performer is also experiencing health issues, as TMZ reported he’s currently hospitalized with pneumonia. I thought it was over,” Ray J recently told the outlet. “I started praying and knew God is good so I just kept praying.