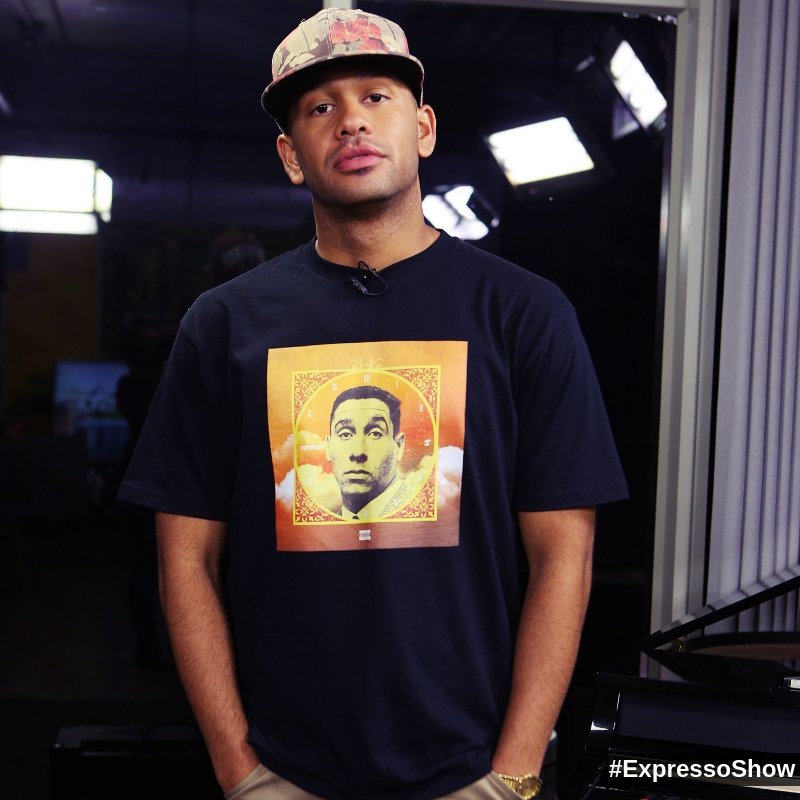 Reports revealed that the hip hop star will debut acting on Blood and Water season 2, which will be premiering on Netflix, on Friday.

Fans congratulated him for embracing his other talent.

Congratulations to the multi-award winning rapper on his cameo role. pic.twitter.com/HhiAjQXyFJ