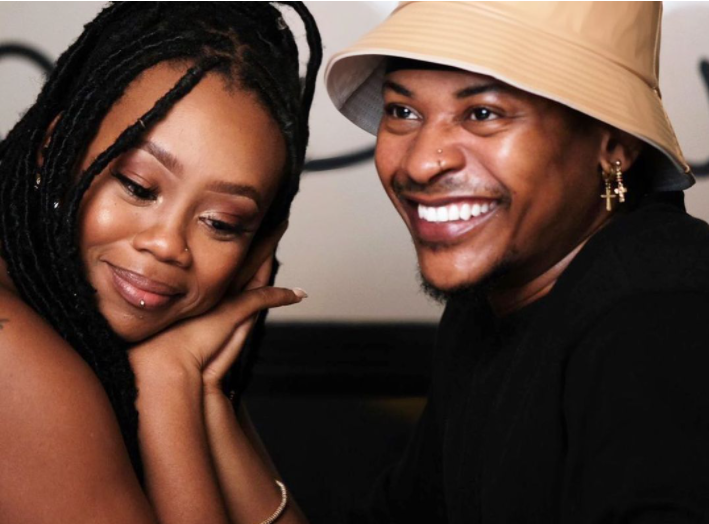 Ladies and gents, the cat is out of the bag! Rapper and father to Afrika, Priddy Ugly has informed his followers that he will be dropping a new album in the coming days.

Titled Soil, the project is set to be a revolution of RAP music on the continent. According to Priddy Ugly, the project journals the journey of what being a young black man in the African continent means. He also gave a special thanks to his team for helping him put his album together. 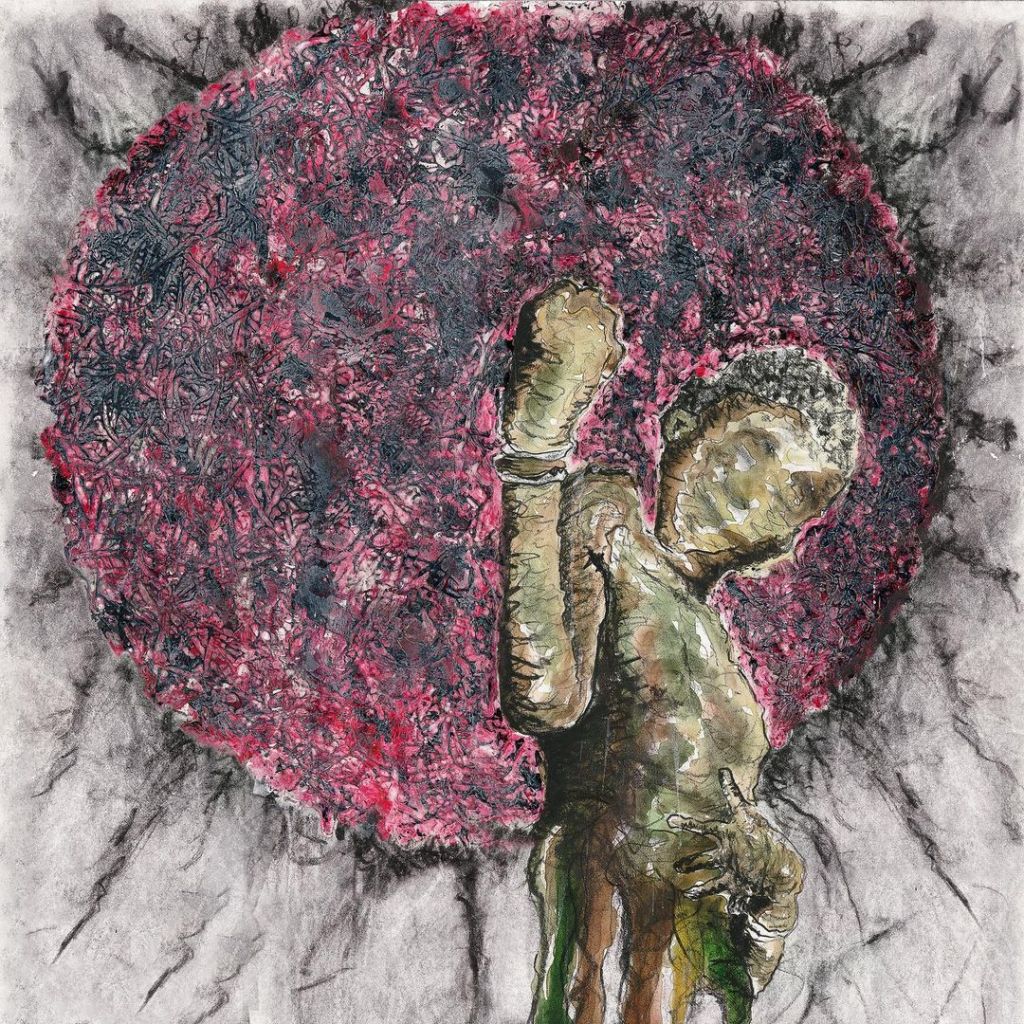 “Working on this project has been nothing short of inspiring & life-changing. In the process of working on it, we dived into depths very few witness & soared into heights seldom reached. I’m grateful to my team, & every single person that left a piece of their soul on this canvas.” Said the rapper. “This is the start of a revolution in RAP music on the continent & a reset in its culture. This album journals the journey of what being a young, black family man in Africa in this period encompasses.” 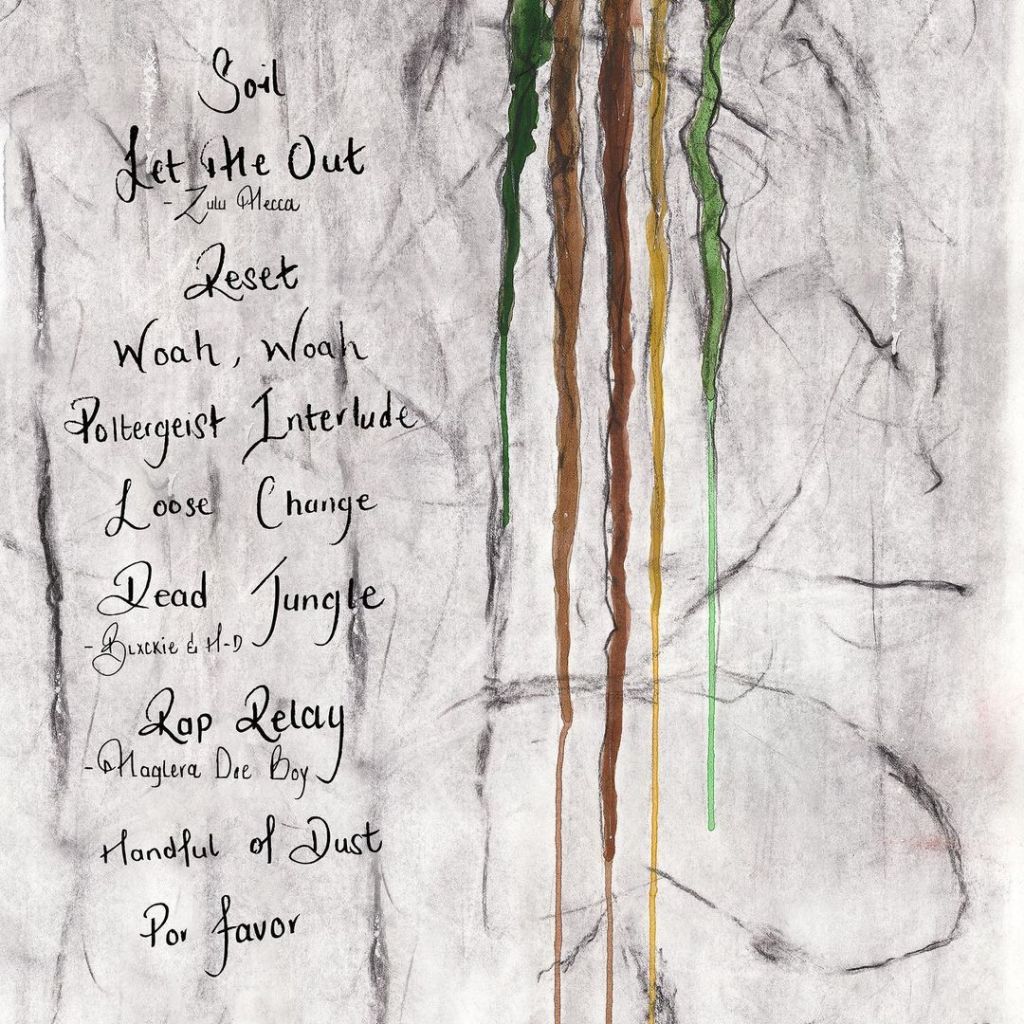 The first single from the project titled Pen featuring Cape Town-based rapper Youngsta CPT is already out and has been received well by the masses. The music video is almost on a hundred thousand YouTube views.

Priddy Ugly’s wife Bontle Modiselle also shared the exciting news on social media. “We have an appointment with a Cultural Reset and A Revolution in RAP. Everybody, this is SOIL.”

Bontle and Priddy Ugly have been one of Mzansi’s most-loved couples over the last few years. The two started dating after Bontle’s ex-boyfriend Shelton Forbes dumped her over 10 years ago. They have been pretty much inseparable ever since.