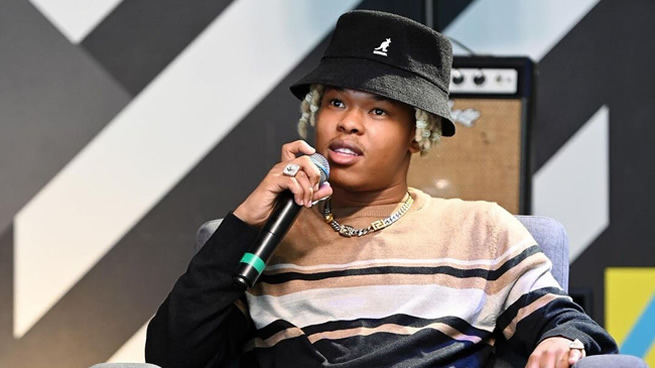 Rapper Nasty C has revealed that he plans to retire when he turns 35, but only if he has made $1 billion (R14.5 billion).

The award-winning rapper sat down with Sizwe Dhlomo in the latest episode of his podcast series and got real about how his approach to music has changed and how he thinks he could have done better in his rap career.

The pair also spoke about Nasty C’s plans for the future.

When asked by Sizwe what life looked like for him after 35, Nasty C, who is 24 years old, said he had it all figured out already.

He went on to say that once he made $1bn, he would stop making music.

“I am open about it, a billion, I want to say dollars. God forbid it doesn’t happen.

The “Black & White” hitmaker also spoke about how he no longer feels the need to prove that he can rap and explained the effect that has had on his approach to music.

“I got over that whole ‘who killed who’ on a song thing like a long time ago … when I was still rapping to prove that I can rap … when it was just about that.

“My approach to music is very different now, so I don’t mind you saying so and so killed me on a song or whatever,” Nasty C said, adding that he’s “all about making people feel things” when he makes music.

“I feel like I could have done better,” he said. “I came in thinking things were sweet, it’s all kumbaya. I thought there was going to be good energy in the game, it wasn’t. So that makes up for the 2.5 that’s missing”.

He added that if he had just avoided certain people, he would not have needed to go through what he did.