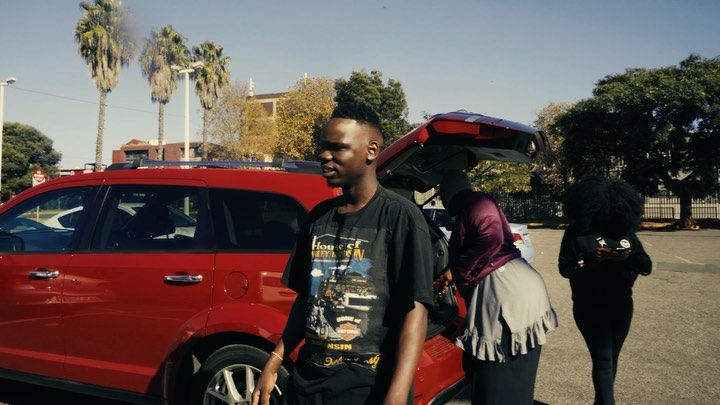 Blxckie is definitely proud of who he is and he won’t let anything pull him down. The star has been doing his best in the industry but it looks like some are still trying to shade him.

A tweep took to his Twitter to share that he saw the musical artist in town driving a taxi.

“i just saw blxckie driving a taxi in town”

Blxckie did not let this slide as he responded to the tweep saying that he has to have multiple streams of income.

He replied: “multiple streams of income”