Rami Chuene Scores A New Gig After Leaving #TheQueenMzansi! They say you can never keep a good woman down and we think they were probably speaking of actress Rami Chuene. 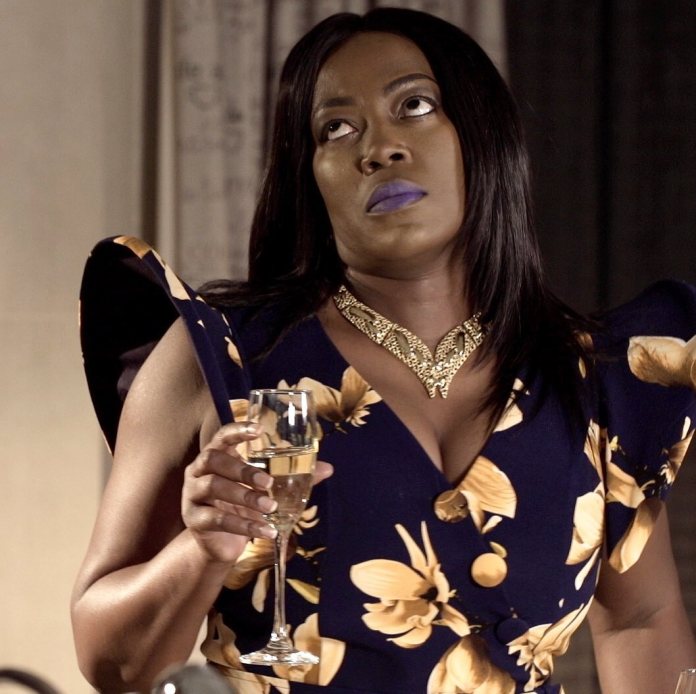 Rami made it public knowledge that she was not ending things on a good note with the Ferguson Films and the two parties were dragging each other to court. But if that made you worried about Rami finding a new job in a crowded industry, worry no more. 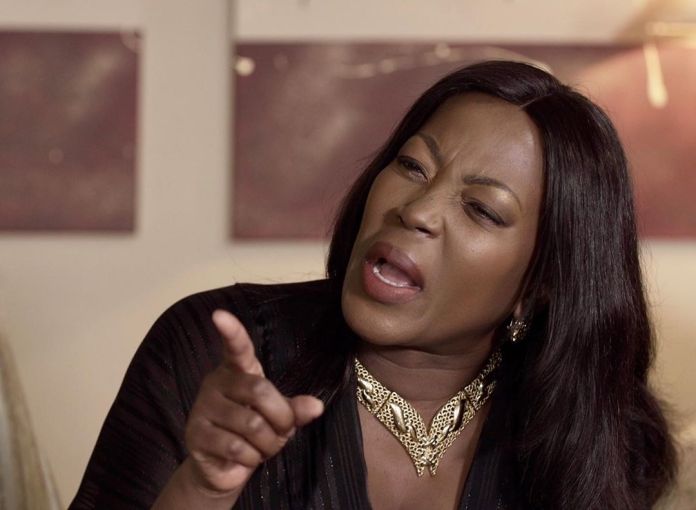 Rami has announced a new role and according to a comment by former co-star and friend Dineo Moeketsi, its a lead role. Yaaas, queen! “New show, new beginning. We press on??❤️ #day1 #weshoot ##lifeofanactor #grateful #thankful,” Rami shared on social media.
Rami Chuene has confirmed her exit from popular soapie, “The Queen”.

This comes after Sunday World revealed that Chuene was leaving the show thanks to some drama behind the scenes between her and the shows producers, Connie and Shona Ferguson of Ferguson Films. Chuene joined the cast of Mzansi Magic’s daily drama as Gracious Mabuza back in 2017 after a social media challenge between herself and Shona Ferguson. 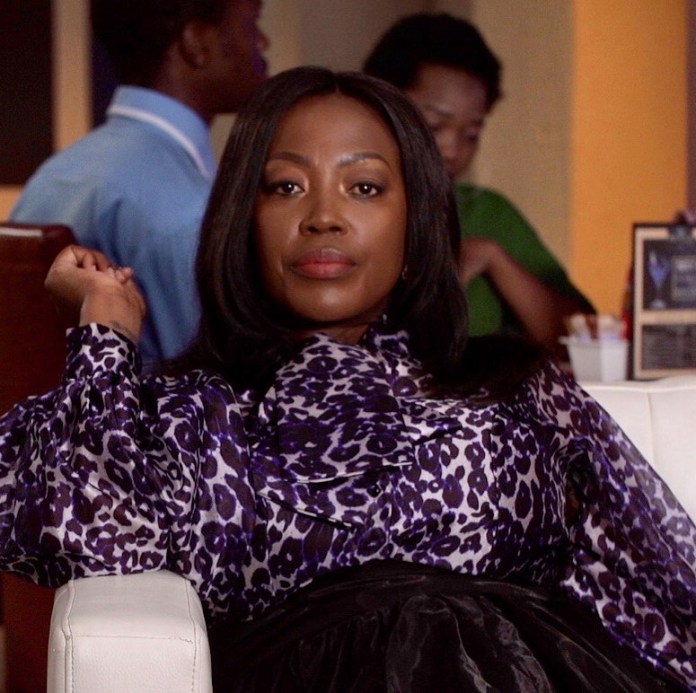 Soon after her debut, Gracious become one of the shows most loved characters and was apart of some of the shows best storylines. Although she is still shooting, it is said that her character will be killed off the show. Chuene also thanked her fans for their well wishes.