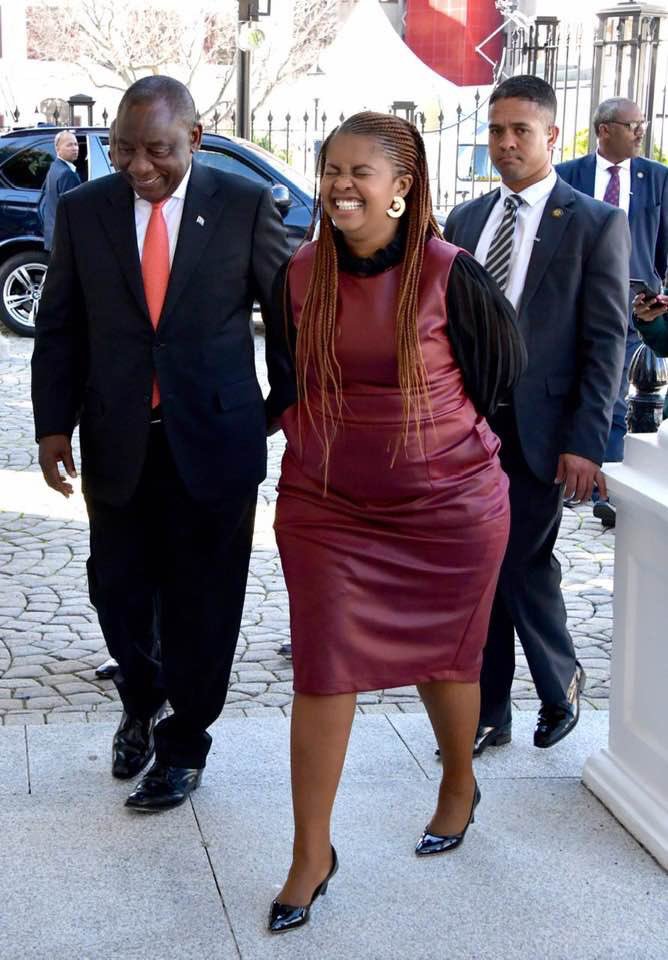 Pregnancy is often considered a joyous and exciting time. But sometimes life has other plans. Death or other changes can lead to grief or trauma at any stage of life.

The publication has learnt that Khusela Diko, who in 2019 became the first woman to be appointed as a spokesperson for the president, gave birth to her first child early this month, just months after her husband’s untimely death.

Diko is the wife of the late King of amabhaca Madikane II Thandisizwe Diko.

Her husband passed away in February following a short illness. 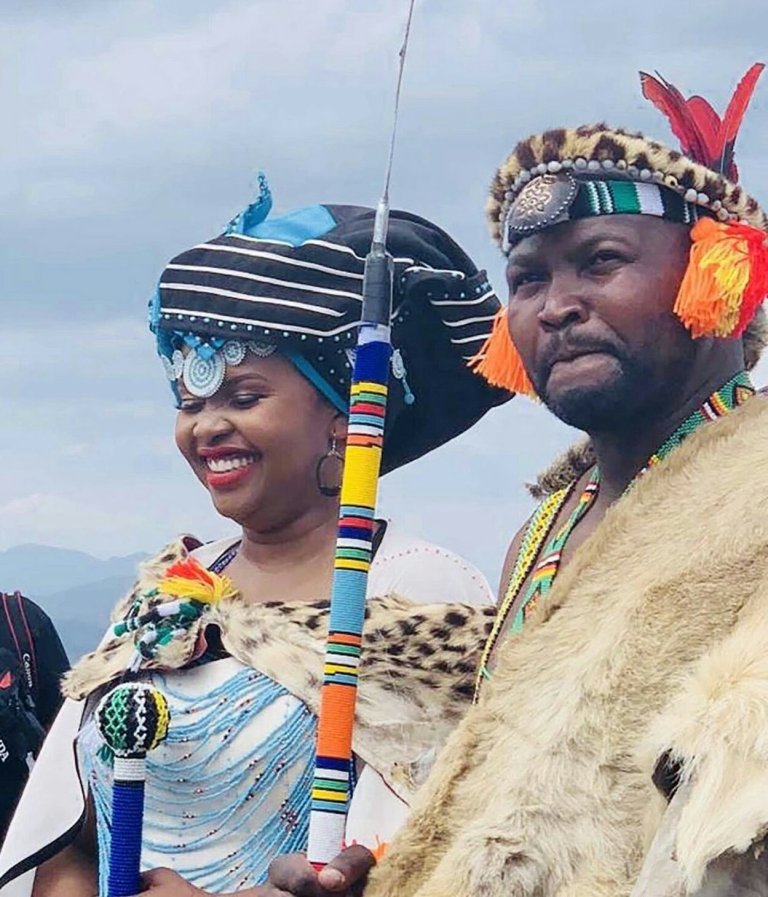 According to people close to Diko, she is thrilled and sad at the same time. The friend who spoke to Sunday World and did not want to be named said Diko was embracing motherhood but wished her late hubby was alive to witness such a beautiful time in her life.

“She is strong and grateful for the gift her late hubby left her with, he will always be part of her life,” said the source.

According to another close friend, Diko found out shortly after her husband’s death that she was pregnant.

“She could not be more grateful for the precious gift he left with her. Although she wishes he was still with us, she is happy and looking forward to the new chapter in her life,” the friend said.

The child is said to have been named Milani Zwelamabhaca Kungawo Diko.

The couple was firmly thrust in the public attention last year when it emerged that Inkosi Thandisizwe Diko, “corruptly” scored a Covid-19 PPE tender from the Gauteng department of health to the tune of R125-million.

The Dikos were said to have enjoyed a close relationship with then Gauteng health MEC Bandile Masuku.

On Friday, Diko could not be drawn to comment on the birth of her child.