Ramaphosa: We are dealing with disputes within Zulu royal family

Ramaphosa: We are dealing with disputes within Zulu royal family 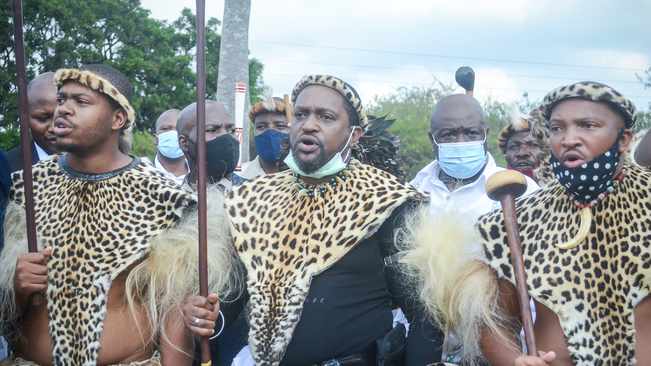 This as the Zulu nation anticipates the official coronation of King Misuzulu kaZwelithini by the national government but disputes between royal family members have caused delays in the matter.

Ramaphosa spoke to journalists during his campaign trail in Mbumbulu, south of Durban on Saturday and said the matter was being attended to by the KwaZulu-Natal provincial government and at a national level.

“It’s being handled and because it is a royal matter it needs to be dealt with sensitivity, with great care, and without publicizing the very sensitive issues.”