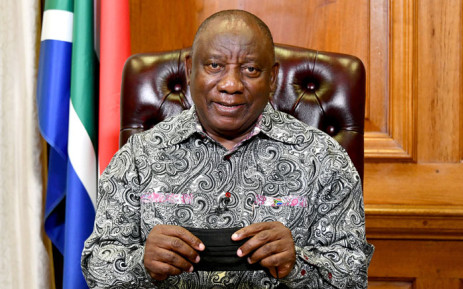 He was delivering the opening address at the extraordinary summit of the Southern African Development Community (SADC) organ on politics, defence, and security cooperation in Pretoria on Tuesday afternoon.

Ramaphosa, who chairs the Troika, convened the summit to consider the way forward for the SADC standby force deployed to Mozambique in July to combat acts of violence and terrorism unleashed by Islamist militants in the country’s Cabo Delgado province.

“We’re making it very clear as a region that we will not tolerate any acts of terrorism that are targeted against our people in whatever country there is in the region. SADC will work as one, we will collaborate and corporate as we are doing right now in aid of Mozambique.”

The deployment was for three months – up until 15 October – with an option to extend.

The region’s leaders will receive reports on what has been achieved so far and deliberate on what should be done next.