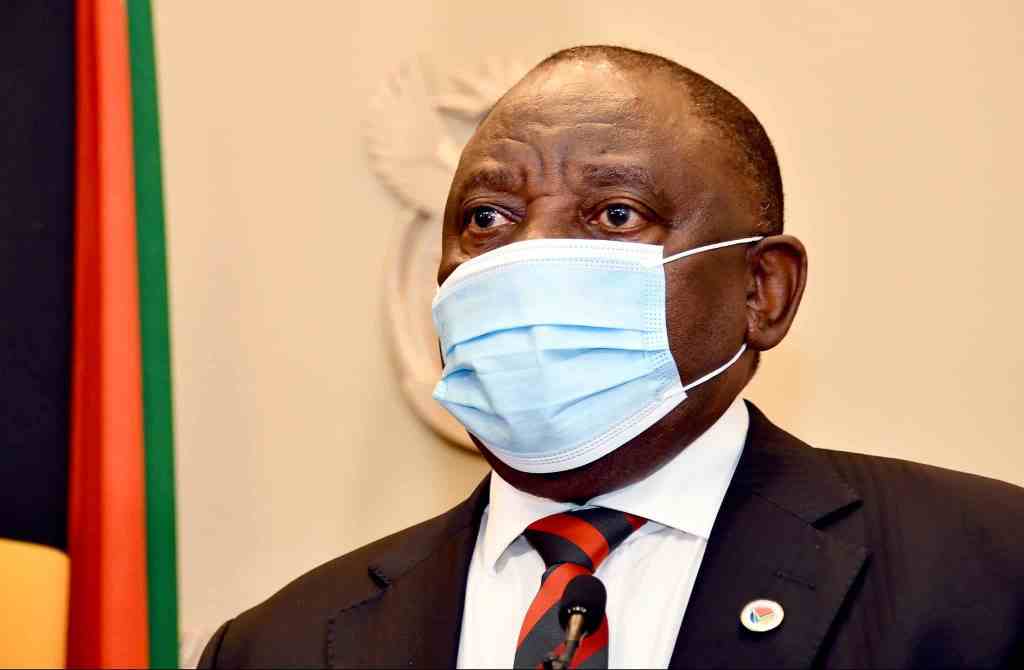 With the COVID-19 vaccination rollout officially underway, President Cyril Ramaphosa has announced that he and Health Minister Dr Zweli Mkhize will be administered their first shot of the Johnson and Johnson inoculation on Wednesday, 17 February 2021, in Khayelitsha.

The 80 000 doses of the Johnson and Johnson vaccine touched down at the OR Tambo International Airport on Tuesday evening.

Ramaphosa said that he and Mkhize would be receiving the jabs, to dispel any fears that sceptics may have surrounding the safety of the vaccine. He has urged other leaders to do the same and get their jabs in full view of the public.

“To demonstrate our confidence in this vaccine and help allay any fears that people may have, the Minister of Health and I will join the first health care workers to receive the vaccine in Khayelitsha,” he said.

It gives me great pleasure to announce that the first batch of 80 000 doses of the Johnson & Johnson vaccine is being prepared for distribution across South Africa with immediate effect. pic.twitter.com/ztTUH6UGH8

Ramaphosa acknowledges fault with AstraZeneca vaccine
Ramaphosa was quick to point out government’s initial blunder with the AstraZeneca vaccine, one million of which had been purchased, forcing them to halt the rollout of the drug. This is after a study deemed the drug as essentially being ineffective against the dominant variant of COVID-19, which was detected in the Eastern Cape and has since been found in more than 30 other countries.

The president has praised Mkhize and government’s committee on vaccines, for swiftly responding to the matter.

“We are pleased that we are able to begin vaccination by mid-February, as we had announced. This is despite the fact that the AstraZeneca vaccine that we had procured for this purpose showed little efficacy against the 501Y.V2 variant that is currently dominant in South Africa,” Ramaphosa said.

“I would like to congratulate the Vaccine Inter-Ministerial Committee, the Ministerial Advisory Committee on Vaccines, Minister of Health Zweli Mkhize and his team, and the Medical Research Council for responding so rapidly and effectively to this challenge”