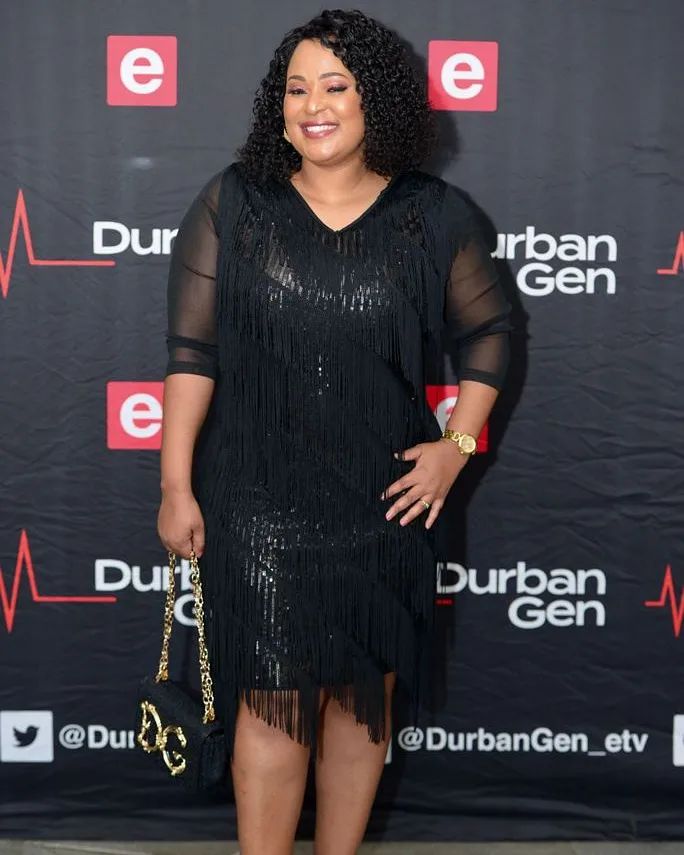 And she already has six minibus taxis operating in KZN.

But she didn’t want to share more details about her taxi business because of the complications in the industry.

“I can confirm that I have taxis, but I don’t like to talk about it because as you know the taxi business has complications and a lot of uproar.

“I’m trying my luck in this business, but I will not give more details for now because I might open a can of worms,” she said.

The show has always been hosted by men, but Ukhozi gave Zimdollar a chance to host it alongside Tshatha Ngobe, Bheka Mchunu and Mdonso Ngcobo. This year, the station gave her an opportunity to host the show alone. Zimdollar is also a popular musician and recently released a song titled Nowa featuring maskandi star Mbuzeni Mkhize. She has also appeared on Uzalo and eHostela and won the Best Supporting Actress Award at the Simon Mabhunu Sabela KZN Film and Television Awards in 2018 and Best Actress Award at the Sebenza Women Awards last year.