Qwabe Twins Reveal They Are Single

Qwabe Twins Reveal They Are Single 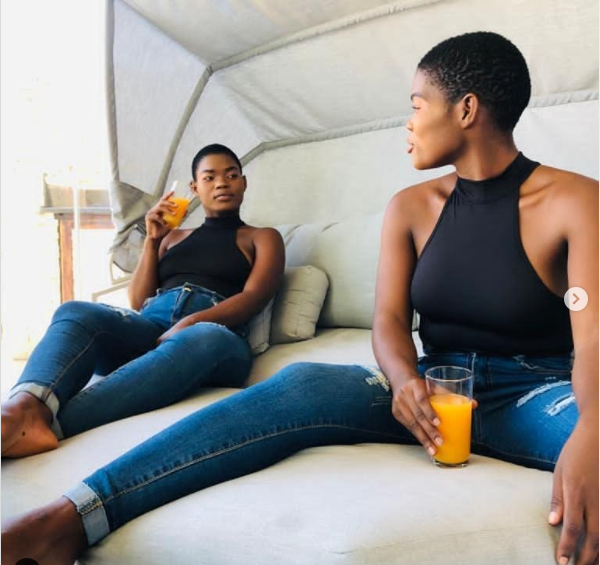 The 23 year old, Qwabe Twins Viggy and Virginia, have become Mzansi’s fan-favorite with their majestic voices, since they burst onto the scene through season 15 of South African Idols.

Their dramatic exit on the show left many shook after claims of vote-rigging and bullying rocked the SA Idols headquarters. This follows after Viggy withdrew from the competition, following the elimination of her twin sister.

Although they apparently experienced bullying from Sneziey who was one of the contestants on the show, the talented musicians reckon that the show changed their lives to date.

“At first we were scared about how people would react about our decision to exit the show while it was still underway, but we were happy that out supporters recieved us very well.” 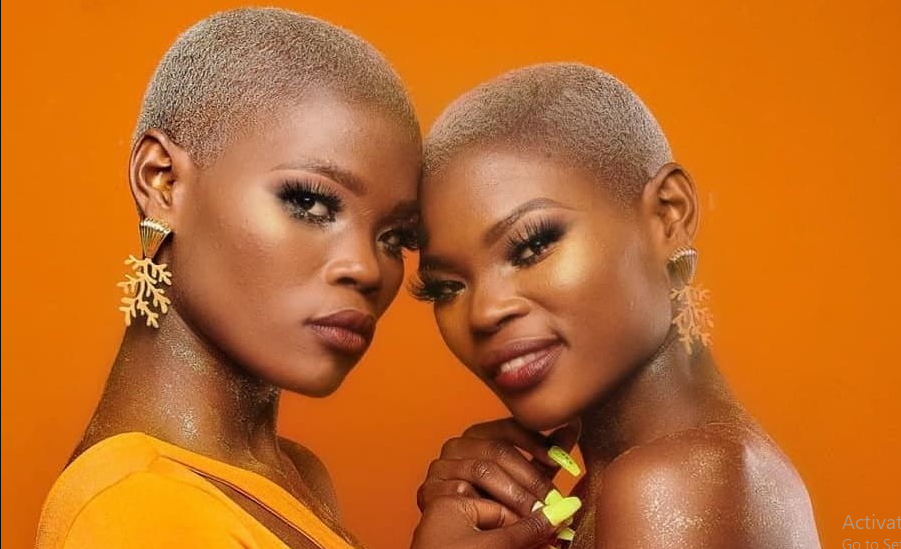 Provided
Viggy and Virginia have since achieved what most can only dream of in their lifetime. The duo is now signed to DJ Tira’s record label AfroTaiment this follows after the music producer had expressed his intention in signing them before.

They say they are enjoy being signed to the prestigious label this follows after they also recently copped themselves a pricey BMW ride.

“We have learned that most things that are said by people are just ugly rumors. Dj Tira has really helped our career, we have an album now and our brand is doing well so, what else can we ask for?”
The musicians who stole the hearts of many with their smash hit Hamba says the song redeemed their careers.

” We do believe that Hamba made us believe that we have landed in the music industry but at that we were praying to make our big break but the song changed our minds to even do more music for people due to the love we were receiving.”

Viggy and Virginia recently dropped their debut album titled The Gift Of Love and it features Maskandi star Ntencane and Character and many other artists.

“The album talks about our life journey. We come from a rural area but it doesn’t matter where you come from if you dedicated you can reach for the stars. There is a song called umuhle which says everyone is made with the images of God, so we are all beautiful doesn’t matter how other people make us feel,”

They say throughout everything they have achieved their family is proud of their success.

“Our family is so proud of us, it’s unexplainable how proud they are towards us. Fame didn’t change the Q.twins we are still the same Viggy and Virginia who are respectful and follow our parent’s teachings”

The duo is completely inseparable and they often spend time together, asked if they have partners they say they are single and they are not planning to start their own families anytime soon.

The musicians have also poured cold water onto claims that they might be dating each other. This follows after a video of them sharing an affectionate kiss went viral on social media and left everyone shook!

The duo says they are just sisters and they are not a couple.

” The love that we have for each other is very big but that does not mean that we are dating each other as sisters.”

The twins added that they do not have a problem with a polygamous marriage but they will never share a husband.