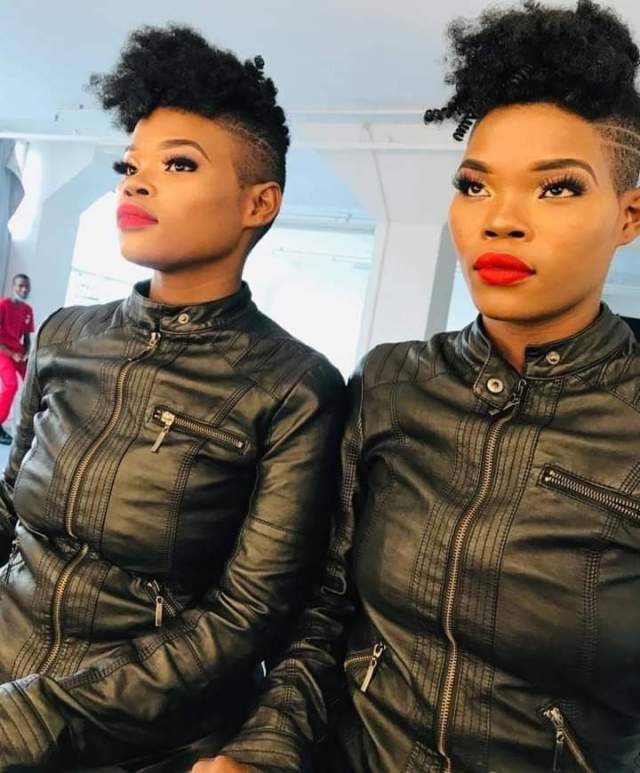 Black Twitter is infamous for bullying people and the Qwabe Twins were once again victims of the bullying.

After the Lufuno Mavhunga saga, South Africans have no tolerance for bullying. So, people were absolutely outraged when the Qwabe Twins were bullied on Twitter about their appearance. 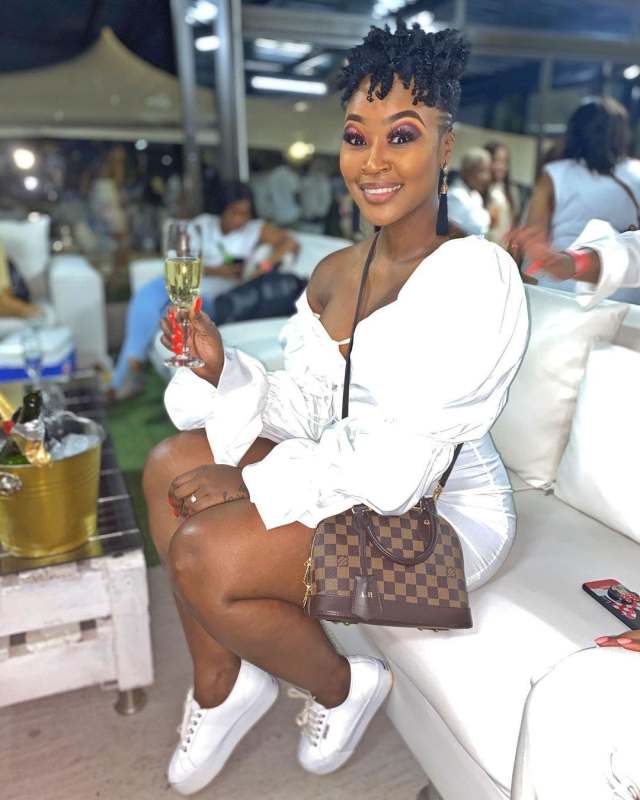 The twins posted pictures of themselves, looking very stunning, on their social media. Instead of getting compliments, they received a lot of negative comments. There were unnecessary comments made about their make up and hair. 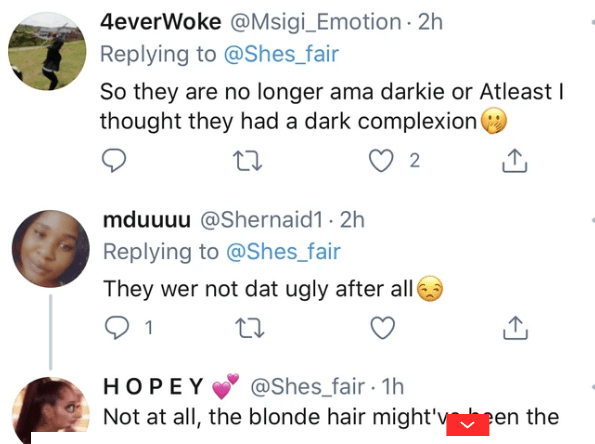