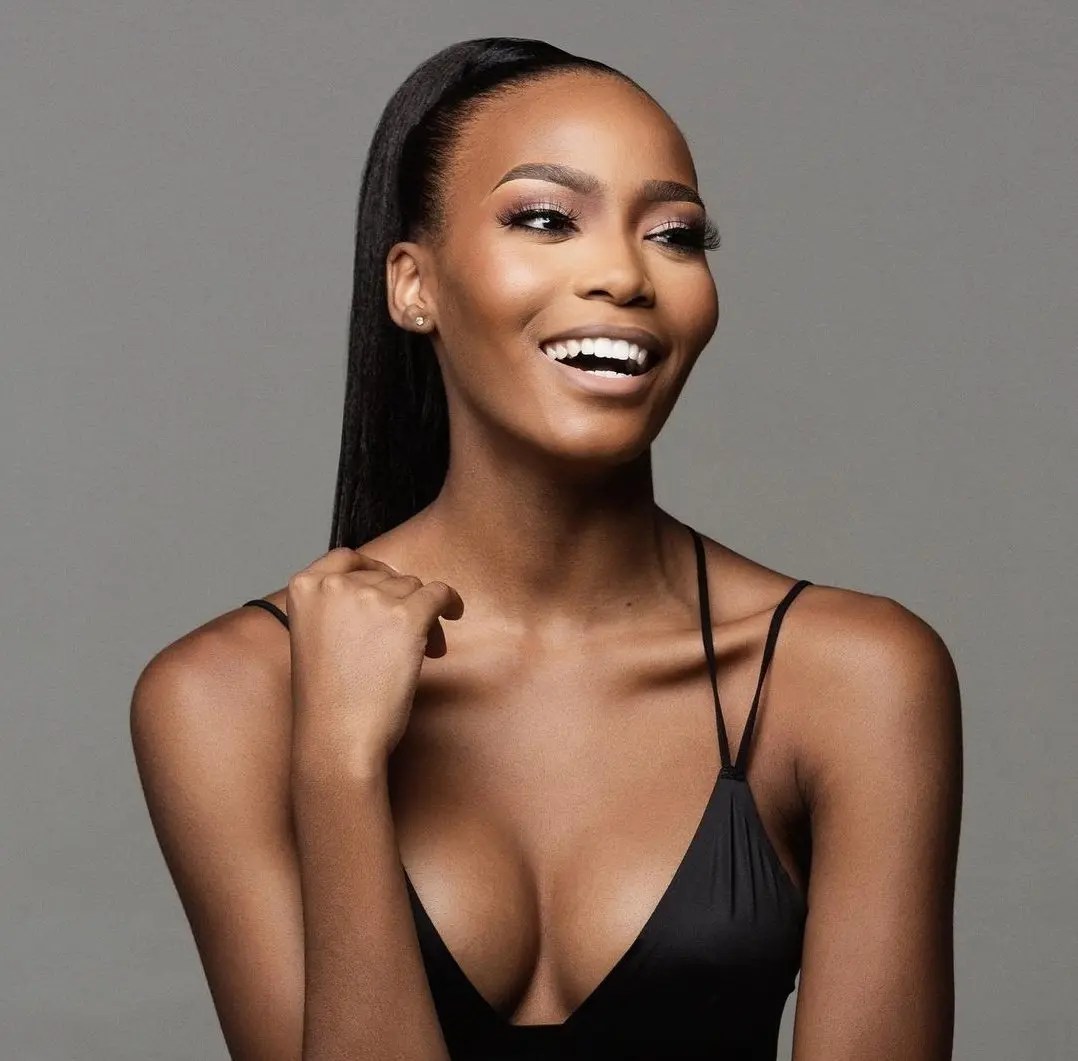 As the world marks the UN’s Day for Palestinian Solidarity, activists have expressed sadness over the Miss SA’s presence in Israel.

Reigning queen Lalela Mswane is there to participate in the Miss Universe pageant in less than two weeks.

Back home, Palestinian activist Taahira Abrahams said as a woman of colour, it was hard seeing Miss SA preparing for the catwalk.

“She wouldn’t have been able to take part on that stage if people didn’t boycott apartheid [in South Africa] because that’s how the apartheid regime ended in South Africa. To smile and hold a flag in an apartheid state is extremely disappointing.”

Africa4Palestine’s Braam Hanekom has raised concern over how Mswane was able to enter the country, after Israel banned travel from South Africa last week.

“Israel places a travel ban on our country, but somehow in the dead of night, Lalela is able to sneak herself into Israel.”

While Miss SA has been criticized for choosing to compete in Israel, Hanekom said more should be done to investigate the pageant’s ties to international Zionist organizations.

“The owners of the trademark Miss South Africa are deeply intact with the [institutions] like the Jewish National Fund, which encourages the stealing of land in Israel.”

There are only 2 weeks left until the 70th @MissUniverse competition! 🤩😱

Download the @MissUniverse app and vote for @Lalela_lali to make it into the semi-finals! ✨