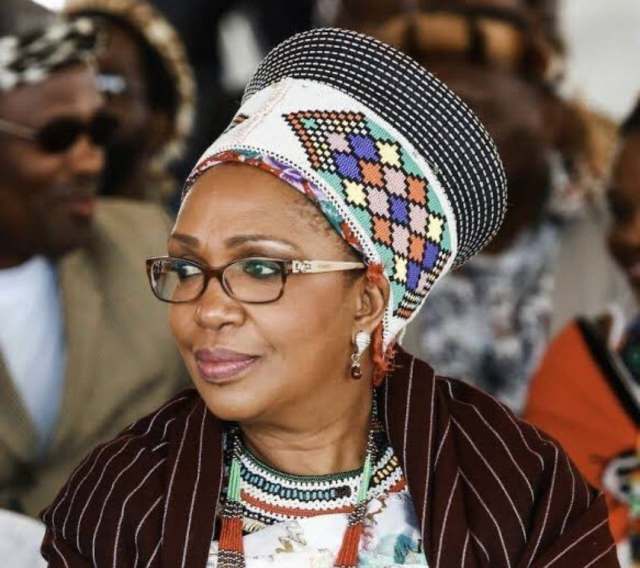 Zulu monarch traditional prime minister, Prince Mangosuthu Buthelezi, has revealed there were allegations the regent, Queen Mantfombi Dlamini-Zulu, had been poisoned when she fell ill two years ago.

The queen passed away a few weeks after her husband King Goodwill Zwelithini, who drew his last breathe on 12 March.

She passed on at Netcare Milpark Hospital in Joburg on Thursday night, 29 April, after a long illness.

She was appointed as Zulu regent a few weeks ago after her name appeared on the late King Zwelithini’s will to take over the throne until she passed it on to her eldest son, Prince Misuzulu (47).

“It must be clear she was not only ill now but she was ill from a few years back. She was up and down in hospitals. She was even infected by Covid-19 but she survived,” Buthelezi in an interview with SABC News.

“She even left the country to seek medical help at eSwatini next to her brother, King Mswati. She had gallbladder problems and when she was taken for dialysis, they also found she also had kidney failure,” he said.