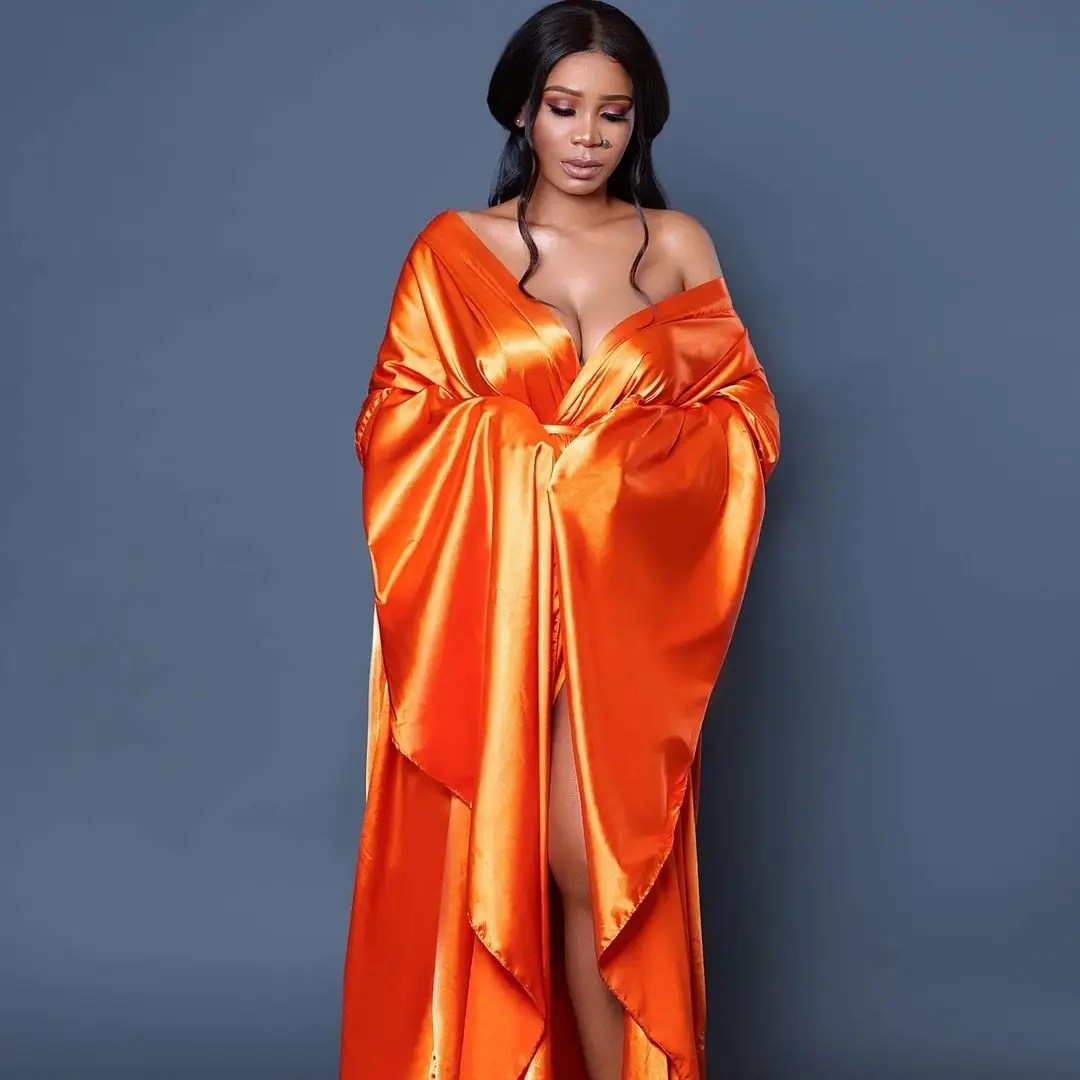 DJ Zandimaz is a qualified lawyer, but her first love has always been music.

The Emathandweni hit-maker is right at home DJing on the turntables.

The DJ, whose real name is Zandile Mazithulela (29), is from Tshwane. And whenever she performs, she gets positive reactions from people.

The Zimbabwean-born artist, who completed her law degree at Unisa and will be completing her Chartered International Secretarial qualification under Chartered Governance Institute of Southern Africa next June, told Daily Sun that both her journeys were amazing.

“Nothing beats doing what you passionately love. Growing up, I would sing and dance a lot. Those were signs that I was going be a singer, and I continued to position and perfect myself,” she said.

“DJing makes sense in my life and making music is even better because I get to express myself. I also use music as a tool to get people together.”

DJ Zandimaz said the music industry was not about beauty but talent, understanding and creativity.

The platinum-selling song was nominated as part of the top 10 songs of the year on SABC1, and also in two categories – Song of Year and Best Music Video in the South Africa Amapiano Awards.

They will be held this month at the Sandton Convention Centre.

She is also nominated for Best Female Amapiano DJ/Act.

She dropped her second single, For Me, in February and followed with another one in September.

It was titled Ngifuna Wena, featuring Nhlanhla Nciza and Nutty O from Zimbabwe.

DJ Zandimaz is also planning to release her nine-track debut EP this month, titled We Move.

She has shared the stage with many artists, including DJs Oskido, Black Coffee and Zinhle.

She has also toured African countries such as Namibia, Botswana, Zimbabwe and Mozambique.

DJ Zandimaz will be touring England, Ireland and other countries soon.