Put some respect on my name! – Actor Dingaan Khumalo lashes out at fans: Video

Put some respect on my name! – Actor Dingaan Khumalo lashes out at fans: Video 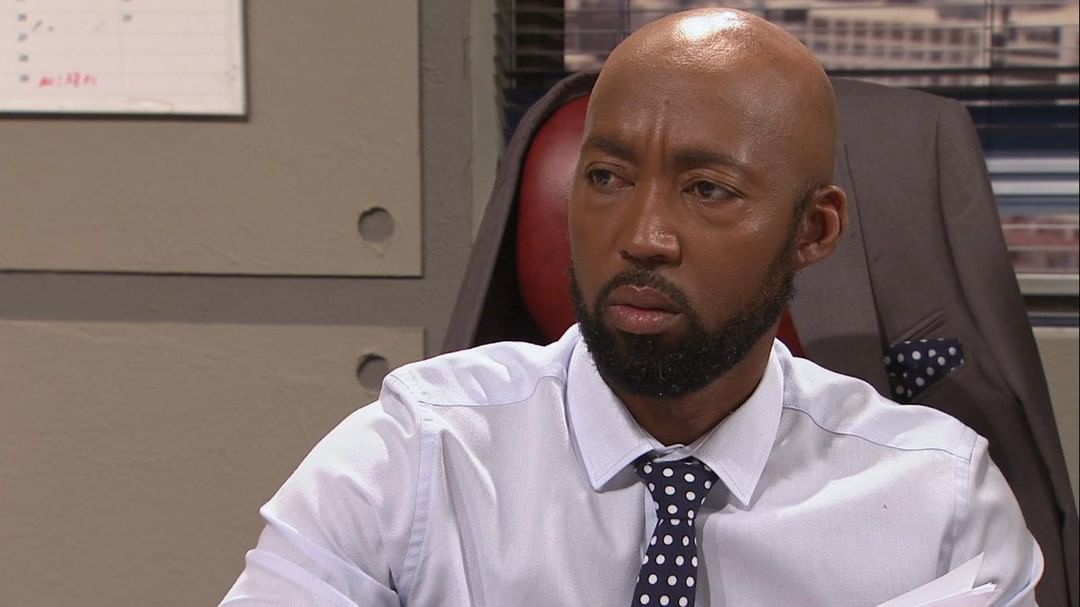 AWARD-WINNING actor Dingaan Khumalo has asked people to put some respect on his name.

The talented actor, who plays James Motsamai on SABC2’s telenovela Muvhango, recently took to social media to share he doesn’t appreciate being referred to by the names of the shows he’s been part of.

He opened up about an incident where he was called Mamazala.

“I always tell people everywhere that my name is Dingaan Siyabonga Khumalo, I’m in a Kombi shooting Mamazala and here comes someone shouting for me, ‘Hey Mamazala or Muvhango’ that is very wrong. Can I humbly ask you that if you don’t know my name just call me bra or something as I don’t go around calling people and say ‘Hey Pick n Pay or petrol attendant’,” he said.

Although he asked not to be referred to by anything but his name that is on his birth certificate, fans flooded the comment section and questioned him on whether they can at least call him James, the role he played on Muvhango.

Some people said he should not take offence as people are sometimes genuinely excited to bump into him.

“Dingaan, I think it’s more of excitement seeing you. They don’t mean to disrespect you and the fact that you have mentioned it will make a difference,” said Keith Simelane.

While Kedi Sekola said: “Lol, askies abuti. But besides the disrespectful people, I think it is a habit. It is like we are so used to seeing you as James and as South Africans we don’t even research our favourite stars’ real names. So on behalf of the respectful people, we apologise and we will do better.”