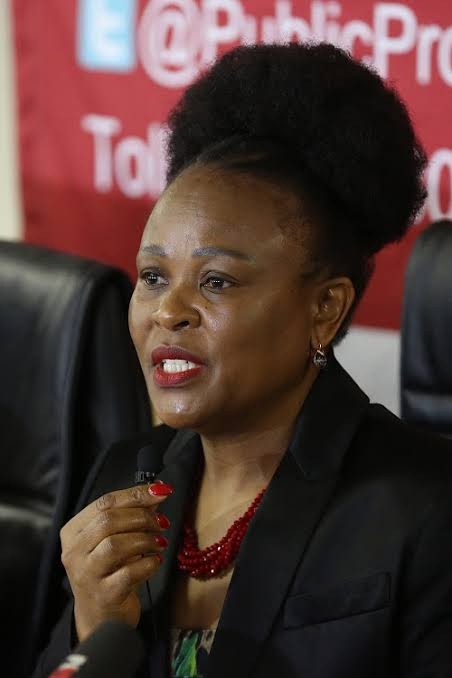 Public Protector Busisiwe Mkhwebane said the City of Tshwane Metropolitan Municipality has acknowledged its challenges and has put a number of remedial measures in place.

Mkhwebane on Friday shared findings of a probe into allegations of administrative deficiencies in Tshwane.

The investigation into municipal billing issues was initiated in February 2020 following complaints from the public.

Between 2018 and 2021 the Public Protector received at least 70 complaints mostly related to exorbitant bills for water and electricity consumption.

The probe has found it’s partly true that the City billed consumers irregularly for water and electricity based on estimated consumption.

The investigation revealed the City employs its own meter readers and when funds are available it also engages private service providers to read meters however, due to budgetary constraints, the budget for private contractors was not approved.

Mkhwebane said the Metro’s complaint resolution mechanisms were also found to be ineffective.

“I must indicate that working with the City when we issued this report already they have started implementing what we’ve been saying, so the City has committed to replace 70,000 conventional meters by the end of June in 2022. And what’s also very encouraging is that they had a customer complaint unit which was ineffective, we will work with them to improve on that”.