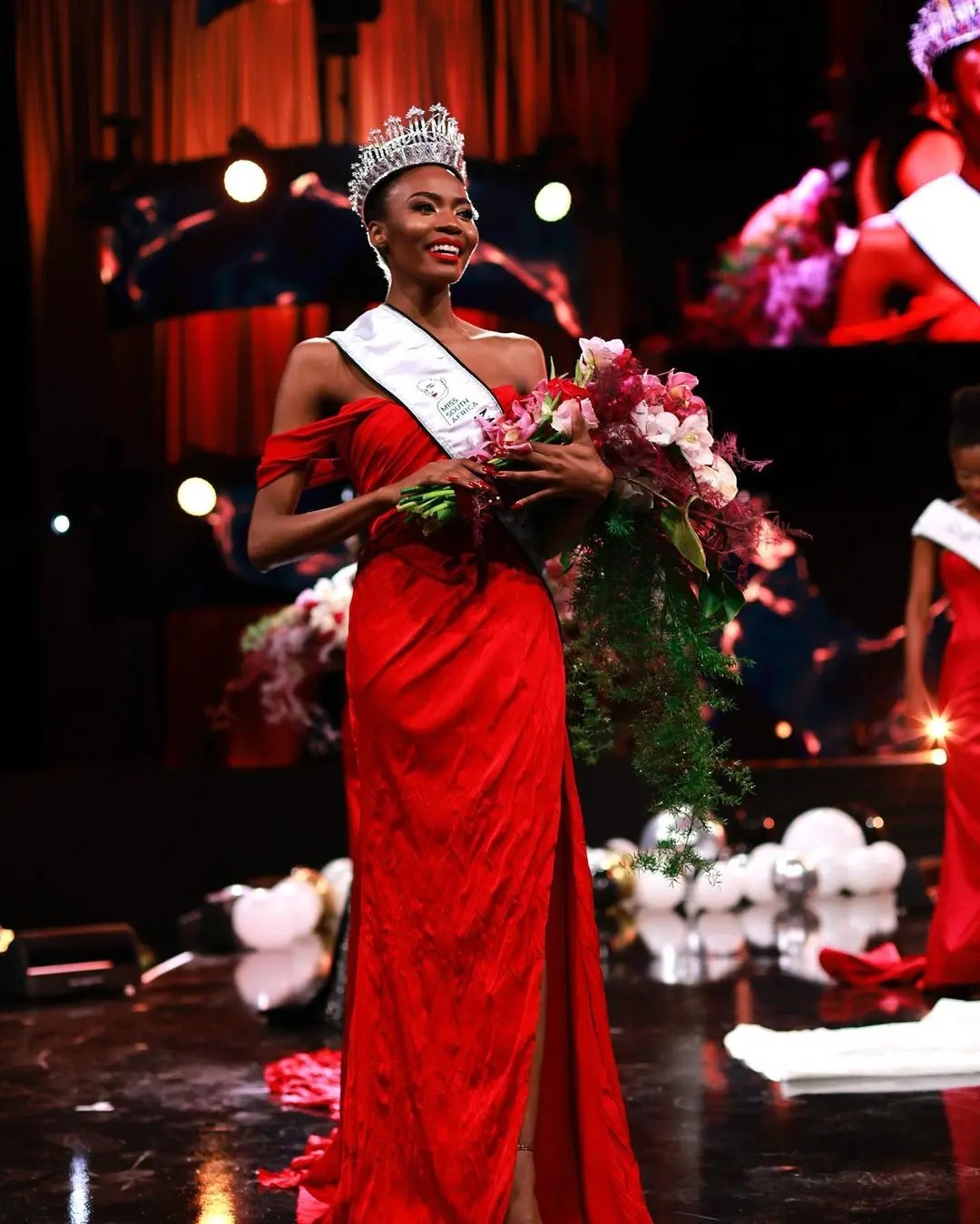 Africa for Palestine says the Miss South Africa organization is misrepresenting the country by attending the Miss Universe pageant in Israel later this month.

Earlier this week, the Arts and Culture Department withdrew its support for Miss South Africa to attend.

However, the organization was adamant that Mswane should participate, arguing that the international competition was not a “politically-inspired event”.

The ANC backed the department’s decision and called on organizers to emulate the nine contestants who boycotted the 1976 Miss World pageant in protest of the brutal apartheid regime in South Africa.