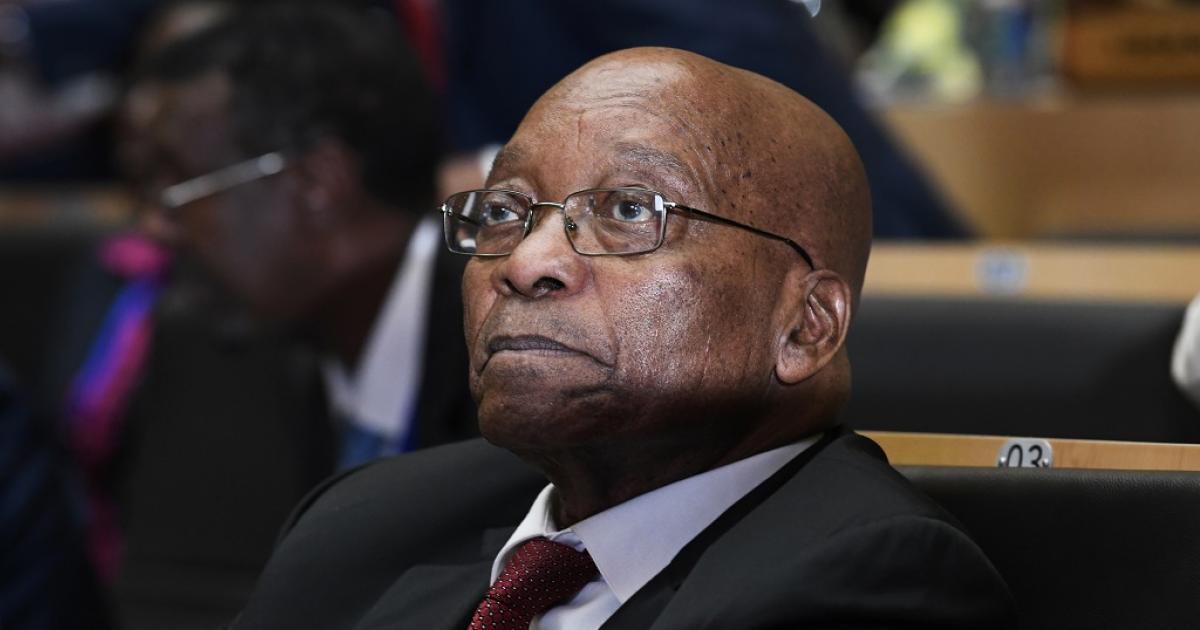 He has been known as the prophet of doom of late. He’s thrust into the limelight came when he prophesied the untimely death of TB Joshua. Well in the wake of his prophecy of doom he managed to drop Shona Ferguson death prophecy.

However, this time around it seems Prophet Rhadebelihle has a prophet of hope. Taking it to social media the prophet assured South Africa that Zuma will be back to his feet again and to good health, if Mzansi prays for him. Unlike his previous prophecies, he was more than sure that Zuma will be well soon as we might think.

Let us pray for Jacob Zuma as a community. For everything he has done for the United States of America, he is entitled to the greatest treatment available.

However, his prophecy sparked a debate whether if Zuma was really sick or his health was just used to get rid of his jail sentence. The former Head of State was released from prison and granted parole after his health was pointed out as bad and not good for serving a jail sentence. His parole has since sparked outrage from the opposition which is demanding answers and merits that entitled Zuma to be given parole.

In the wake of his parole, it has been established that Zuma has refused to have any medical tests being done on him besides the ones which were done before and provided as evidence of his deteriorating health.

Zuma who was serving a 15-month jail sentence for contempt of court after ignoring a Constitutional Court order to appear before the State Capture Commission was granted medical parole because of ill-health. He was admitted to the hospital soon after his incarceration on July 8.

Nxumalo says, “There are conditions attached to it that he’ll have to comply with but for now we must indicate that he remains in the hospital up until such time that doctors discharge him then he can be taken home where he will continue to receive medical care. But a decision had to be taken looking at the medical reports that he had to be considered for medical parole.”