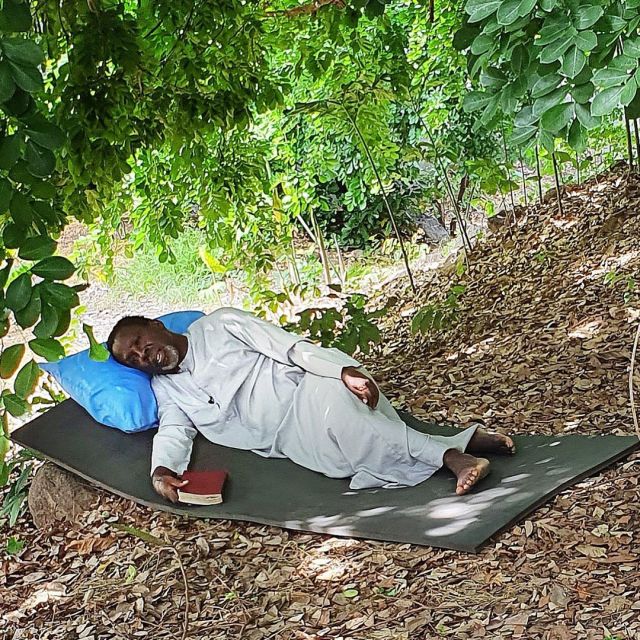 Prophet TB Joshua’s last Moments: How he died. TB Joshua, the founder of the Synagogue Church of All Nations (SCOAN), passed away around 2 am, hours after he walked to his apartment midway into the service, presumably to get some rest, The Nation cited sources as saying.

The late Nigerian megachurch pastor and televangelist Temitope Joshua was conducting a church service when he suddenly felt uncomfortable and left the meeting for his apartment, The Nation reports.

The cleric was born on 12 June 1963 and died six days to his 58th birthday. Joshua reportedly had walked out of the church to his apartment when he felt uncomfortable during the service that commenced around 6 pm on Saturday.

His aides and members thought he was going for a quick break but became anxious when he didn’t return after a long time. When he did not return, his aides went to check on him but found him in an uncomfortable/unusual position.

A former aide and close family friend of the late cleric told The Nation close relatives and friends were protecting and consoling his wife. Although the cause of death was not disclosed, the source said the entire place is to be “sanitised”.

Joshua had reportedly had asked most of his aides to work from home because of the COVID-19 pandemic. The source was quoted as saying: Those who were left with him were mostly some Britons, a few personal aides, who lived in the premises.
I got a call around 2 am that Senior Prophet was dead. I had to quickly get in touch with his family and it was confirmed. We do not really have details now but I can tell you he was ministering when he suddenly took ill and left the church to rest.

It is true he is dead. I do not know the cause of his death yet. But the information we have is that he was conducting service, along the line, he felt uncomfortable, walked to his apartment himself and never came back.

His people thought he probably wanted to rest or refresh but when they didn’t see him after a long while, they went in search of him and found him in an unusual position.

The service started in the evening. But it was around 3 am that he was pronounced dead by a hospital. The church said Joshua’s last words to his members were “watch and pray.” He was said to have also reminded them there was time for everything before he left the church hall.